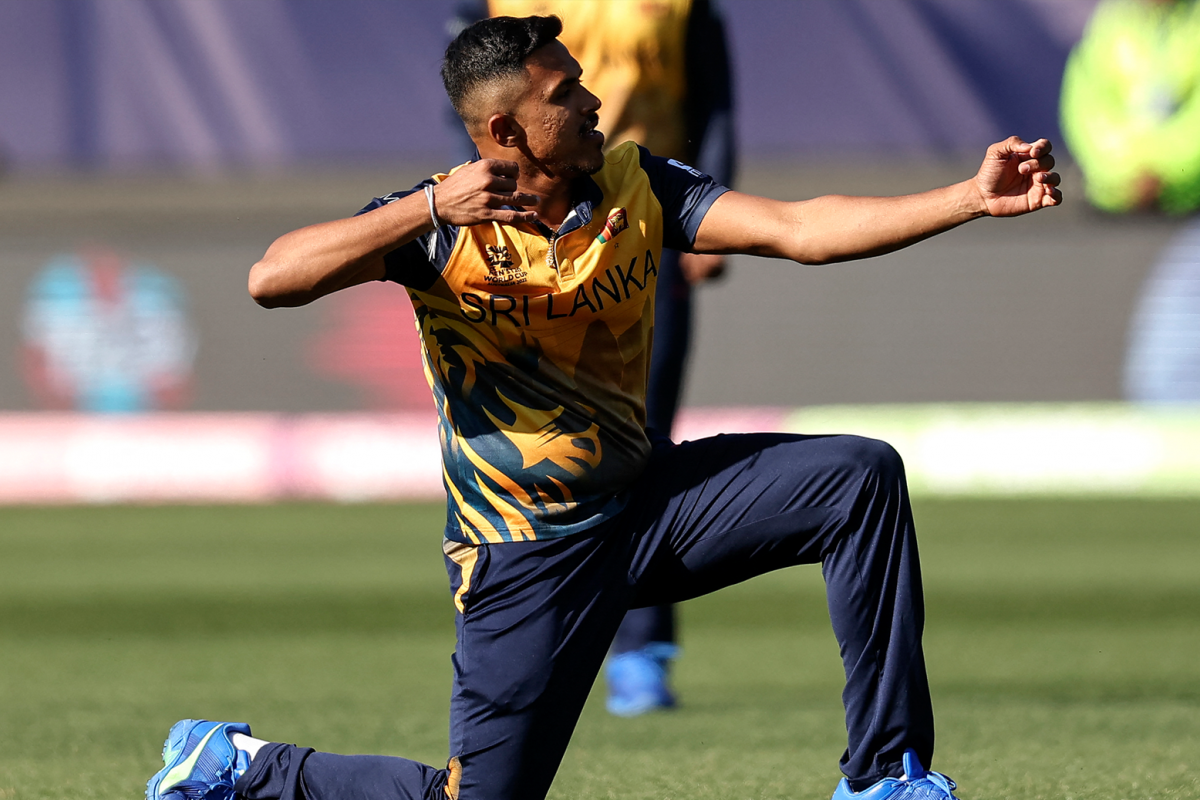 Sri Lanka and the Netherlands are through to the Twenty20 World Cup’s Super 12 stage.

The two teams progressed at the expense of UAE and Namibia, the four playing in Group A for a spot in the next round of the tournament, all six games played in Geelong.

The fates of Namibia and the Netherlands came down to the final game after the Dutch team lost to Sri Lanka earlier on Thursday.

Led by an equal career top 79 from Kusal Mendis, Sri Lanka amassed 162 from its 20 overs after winning the toss.

In the later game, things were a little closer, with Namibia playing for a spot in the Super 12, chasing UAE’s 3/148

After a slow start under lights, the Eagles broke the T20 World Cup eighth-wicket partnership record with David Wiese and Ruben Trumpelmann managing 70 runs together,

Needing a getable 14 off the final over, an impatient Wiese holed out to be caught on the boundary for 55, leaving 10 required off the final two balls, Namibia could only manage two singles to lose by 7.

The games drawing to a close on Geelong’s part in the Twenty20 world cup, as attention shifts to Hobart for the final two Group games between Scotland and Zimbabwe; and West Indies and Ireland. The winner from each game to go through to the Super 12 round, which kicks off on Sunday – Australia taking on New Zealand in Sydney.

Maheesh Theekshana was outstanding for Sri Lanka as they beat the Netherlands by 16 runs in the T20 World Cup. (Cricket Australia Photo)