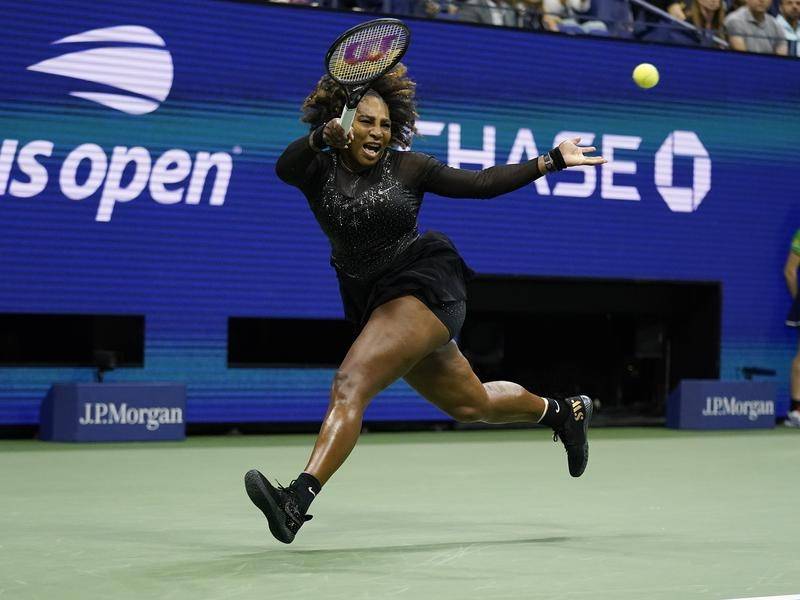 Serena Williams says the chances of her returning to the court are “very high,” despite declaring her intention to step away from tennis before the US Open last month.

Though she deliberately avoided saying she would retire prior to the tournament, instead saying she planned to “evolve” away from the sport, many believed Williams’ third-round exit at Flushing Meadows last month was the last time she would be seen playing competitive tennis.

Her defeat to Ajla Tomljanovic was met with the kind of fanfare that suggested she was calling time on an illustrious career that included 23 grand slam titles, the second most in history behind Margaret Court.

But Williams implied she could yet step on the court again when speaking at an event in San Francisco on Wednesday.

Serena Williams says the chances of her returning to tennis action are “very high”. (AP PHOTO)