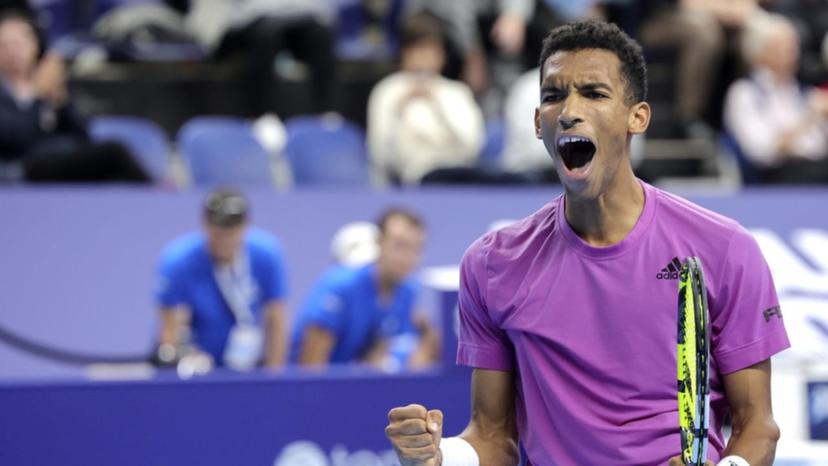 Felix Auger-Aliassime has won his second title in as many weeks, beating Sebastian Korda 6-3 6-4 in the European Open final seven days after triumphing in Florence.

The 22-year-old Canadian continued his brilliant European form by stretching his winning run to eight consecutive matches, with six of those victories coming in straight sets.

“It’s another great week. I played some great tennis and really fought hard to stand here in front of you today,” Auger-Aliassime said during the trophy ceremony in Antwerp.

Auger-Aliassime also won at Rotterdam this year and now has three career titles.

He lost his first eight finals but has since claimed three wins in the last four – all in straight sets.

Korda had been bidding for his second title after winning at Parma last year. The 22-year-old American also lost to Andrey Rublev in the Gijon final last week.