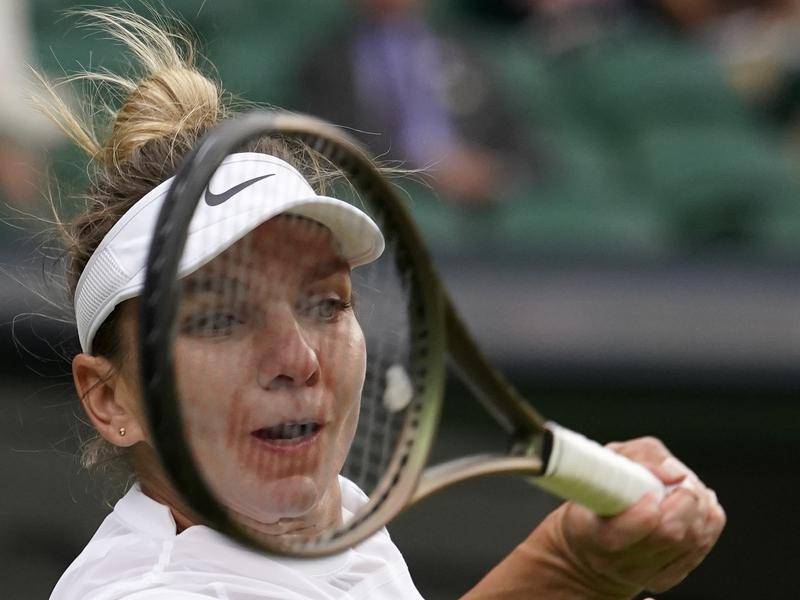 As tennis luminaries have come out in force to throw their weight behind the popular Halep’s fight to clear her name, Cahill has led an impassioned defence, insisting her “integrity is faultless” and concluding, “I stand with Simo”.

The 31-year-old tested positive for the banned substance Roxadustat at the US Open, in what is the biggest doping case in tennis since Maria Sharapova’s failed test for meldonium at the 2016 Australian Open.

The two-time grand slam champ vowed to clear her name, branding the news as “the biggest shock of my life”.

And Cahill, who guided Halep to world No.1 in 2017 and to her 2018 French Open triumph in a six-year alliance, wrote in a long Instagram post on Sunday: “Firstly, and most importantly, there is NO chance Simona knowingly or purposely took any substance on the banned list. None. Zero.”

Tennis luminaries have leapt to the defence of Simona Halep after her failed doping test. (AP PHOTO)