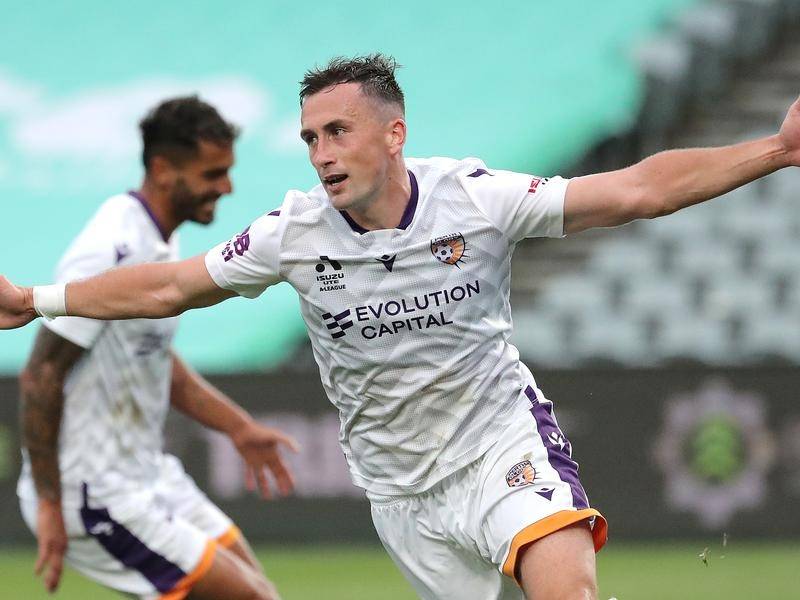 Perth Glory have shrugged off Bruno Fornaroli’s controversial absence to claim a 2-1 victory over Central Coast and get their A-League Men season off the mark.

Aaron McEneff scored the winner as Glory earned a dramatic comeback victory in Gosford, despite an odd lead-up.

On Friday, coach Ruben Zadkovich hinted Fornaroli could be left out of his squad after a quiet opening two rounds, following a limited pre-season.

When Perth posted their line-up for Sunday’s game on Instagram, without Fornaroli even on the bench, they commented saying: “Bruno is out due to injury.”

“He ruled himself out with a rib injury on Friday, so couldn’t finish the final session, which meant that he wasn’t available for selection.”