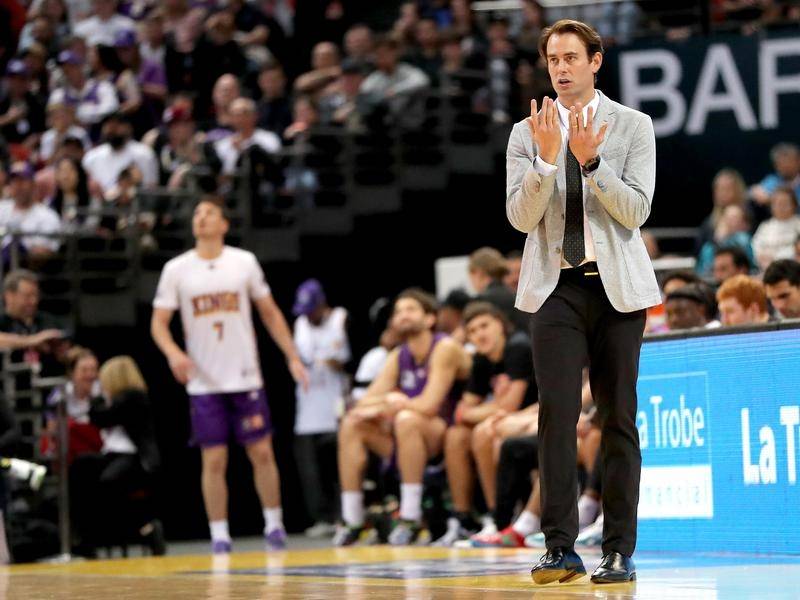 The Sydney Kings have surged to the top of the NBL ladder, cruising past Melbourne United 87-69 to extend their league record for consecutive road wins to 16 games

The defending champions dominated the second half of Sunday’s matchup at John Cain Arena to hand United their third loss on the trot while jumping ahead of New Zealand and Cairns on the table with a 5-2 record.

The Kings held a narrow 40-39 lead after a see-sawing battle in the first half but took control in the third quarter, outscoring the home team 25-15, then striking early in the final term to put the result beyond doubt.

Sydney finished with five players in double figures, Xavier Cooks and Tim Soares leading the way with 14 points apiece, while Jordan Hunter’s comeback from a long-term injury continues to gain momentum, the centre adding 12 points, seven rebounds and four blocks off the bench.