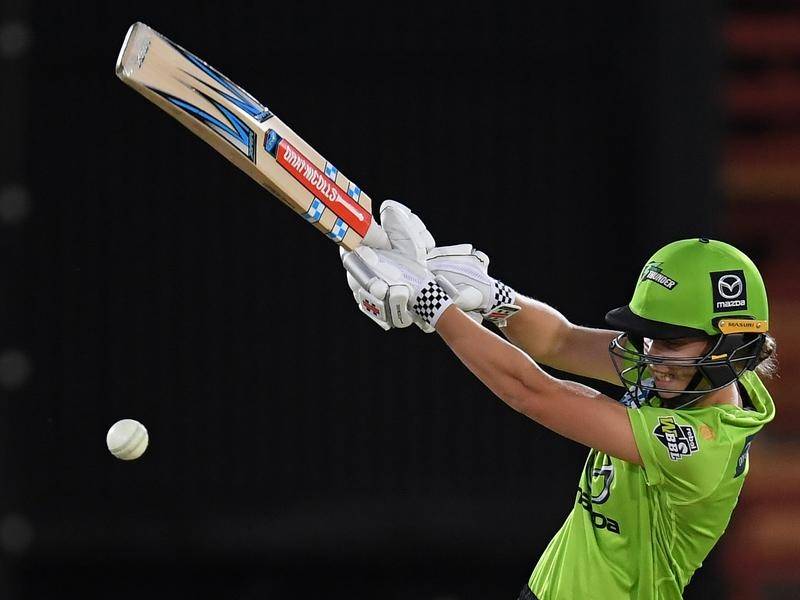 Perth Scorchers climbed back to the top of the WBBL and Sydney Thunder continued their resurgence, but rain was the only winner in Sunday’s double-header at the WACA.

While 13.4 overs were bowled in the first game in Perth between Thunder and Melbourne Stars, no play was possible in the second match between the Scorchers and the Hurricanes.

The Hurricanes won the toss and elected to field, but the rain returned soon before the game was due to start.

The no-result lifted Perth to seven points, one clear of Brisbane Heat, who were ahead of them on net run rate

It was a frustrating weekend in their home state for the Scorchers, who won their first three games but lost to the previously winless Thunder on Saturday