UPDATE: Power restored to most after 10,000 were blacked out 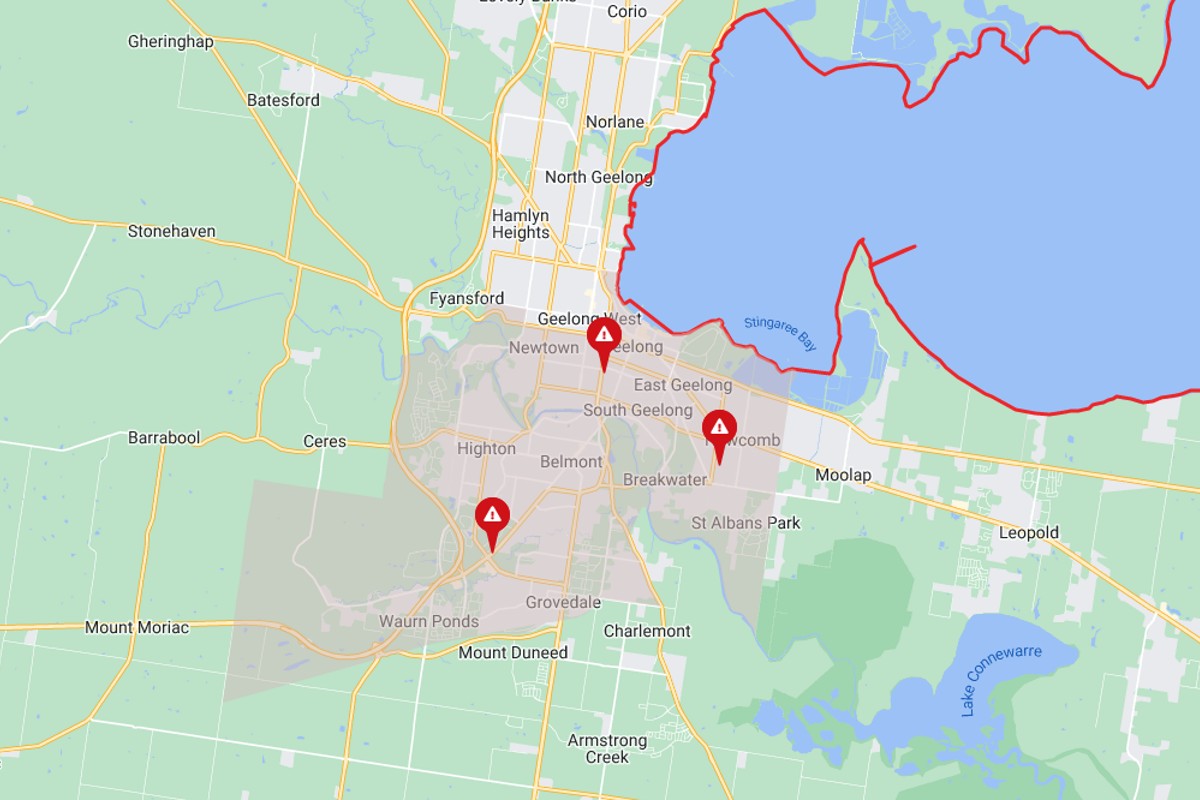 Power has now been to parts of Geelong after an earlier wide-spread power outage.

Around 400 customers are still without power.

A Powercor spokesperson says the incident is “under investigation”

Close to 10,000 people are without power early Monday morning after a blackout rippled through Geelong, including the CBD, Newtown, South Geelong and East Geelong.

The Powercor website says the estimated restoration time is 8:00 am