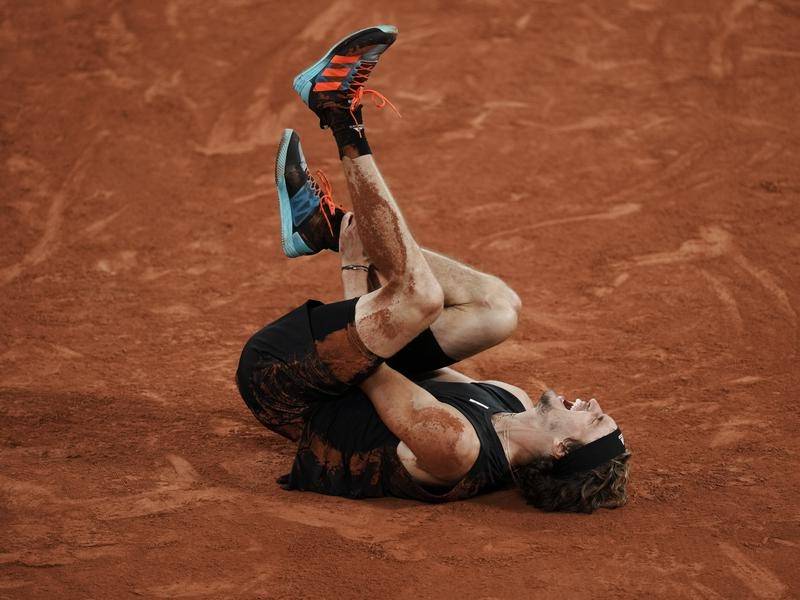 Stuttgart Olympic champion Alexander Zeverev has been omitted from Germany’s team for next month’s Davis Cup finals as his comeback from injury continues to be delayed.

Zverev has not played since incurring a severe ankle injury in the French Open semi-finals in June. He subsequently suffered a bone oedema in his foot during light training.

It remains unclear when he will be able to play again, and captain Michael Kohlmann decided to pick a team without him for the November 22-27 finals in Malaga.

“At the moment it doesn’t look like Alexander Zverev will be ready for action again until the Davis Cup,” the German Tennis Federation said on Monday.

Without Zverev, Germany are outsiders in the quarter-finals against Canada led by world No.9 Felix Auger-Aliassime and 19th-ranked Denis Shapovalov, but are not intimidated.

“Of course we are not the favourites but we are looking forward to this challenge. We have proved many times that we can compete with the best and like last year we want to reach at least the semi-finals,” Kohlmann said.

Australia, who play Netherlands in their quarter-final, are in the other half of the draw along with Croatia and hosts Spain.

Germany’s Alexander Zverev has not played since injuring his ankle during the French Open in June. (AP PHOTO)