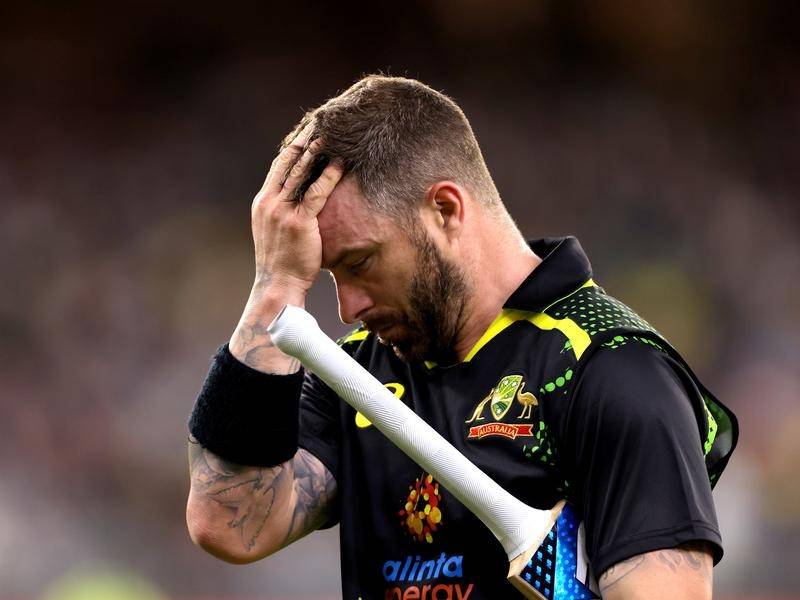 A day out from their must-win clash with England, Wade became the second member of the Australian squad to contract the virus this week after legspinner Adam Zampa sat out Tuesday night’s win against Sri Lanka.

Wade is believed to be suffering only minor symptoms and is still expected to feature in Friday night’s game at the MCG, unless his condition deteriorates.

But the situation is far from ideal with the Tasmanian veteran the only wicketkeeper in Australia’s 15-man squad.

After Josh Inglis was ruled out of the tournament following a freak hand injury playing golf, allrounder Cameron Green was brought in as a replacement instead of another keeper.

If Wade is unable to line up against England, then Australia would be forced to resort to the unusual option of star batter David Warner or captain Aaron Finch behind the stumps.

Australia are unable to rush in a replacement like Alex Carey, Ben McDermott or Josh Philippe unless another player is ruled out of the tournament.

Australia need to beat England to remain in the hunt to qualify for the semi- finals in their T20 World Cup defence on home soil.

Zampa recorded a negative COVID-19 test on Thursday and will almost certainly return to the team in place of Ashton Agar.