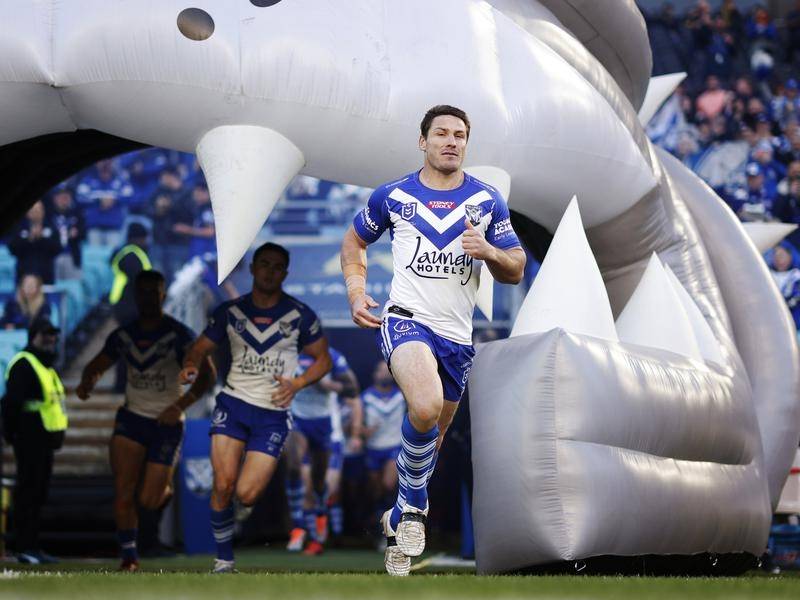 Long-time Canterbury captain Josh Jackson has announced his immediate retirement from the NRL.

Jackson, who turns 32 in January, played his entire 241-game NRL career with the Bulldogs and had a season to run on his three-year contract.

Rather than usher in a new era under incoming coach Cameron Ciraldo, Jackson will step away from the game to spend more time with family, according to a press release.

The club has yet to appoint a new captain.

“Josh has long been at the heart of the Bulldogs,” said Bulldogs chairman John Khoury.

“We know this decision has not been an easy one and while it is a sad day, there is no doubt that despite not lacing up the boots and running out in 2023, he will continue to inspire the Bulldogs team and our community for many more years to come.”

A second-rower poached from Newcastle’s junior system, Jackson made his NRL debut for the Bulldogs under Des Hasler in 2012.

He went on to play in the club’s grand-final loss that year and in 2014.

For his role in the 2016 State of Origin series, Jackson collected the Brad Fittler Medal as NSW’s most valuable player and represented his state a total of nine times.

History will remember him for his loyalty to the Bulldogs.

Jackson captained the club for five seasons from 2018 and was twice named Dally M Second Rower Of The Year during his playing career.

Jackson appears likely to remain involved with the Bulldogs in an off-field capacity, with general manager of football Phil Gould taking to Twitter to honour the departing forward.

“What a player. What a great man. Bulldog to the core. Wonderful servant and leader for this great club,” Gould wrote of Jackson.

“Retirements are always sad, but time to reflect on a magnificent career. A true Origin player. The future? Once a Bulldog, always a Bulldog. Watch this space.”