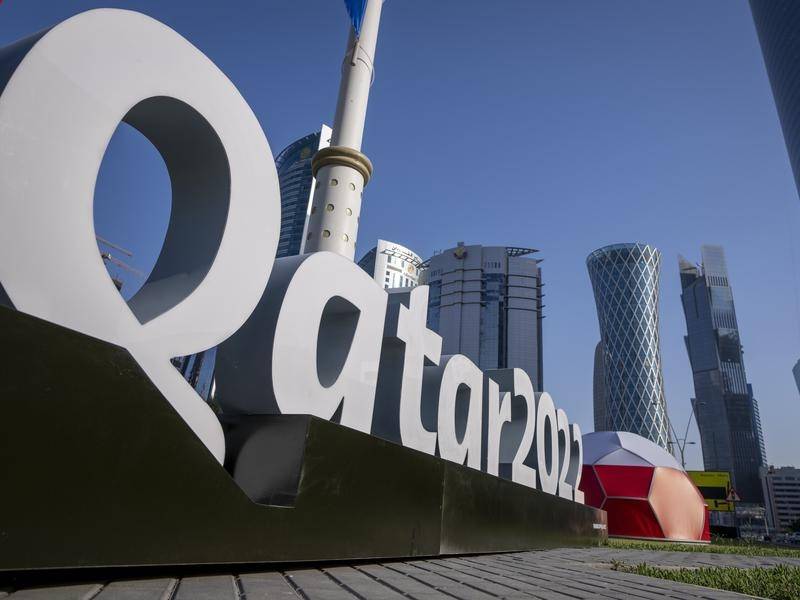 Soccer’s showpiece tournament in Qatar has been built by exploited workers, an Amnesty International expert in England says.

Football can’t forget the human suffering behind the cup, players in Australia say.

But Qatar’s emir says his nation is being subjected to a ferocious campaign of “fabrication and double standards”.

“Qatar has been subjected to an unprecedented campaign that no host country has ever faced,” Sheikh Tamim bin Hamad Al Thani told Qatar’s legislative council this week.

“We initially dealt with the matter in good faith and even considered that some criticism was positive and useful.

“… But it soon became clear to us that the campaign continues, expands and includes fabrication and double standards, until it reached a level of ferocity that made many question, unfortunately, about the real reasons and motives behind this campaign.”

Human rights in Qatar are under the spotlight ahead of next month’s soccer World Cup. (AP PHOTO)