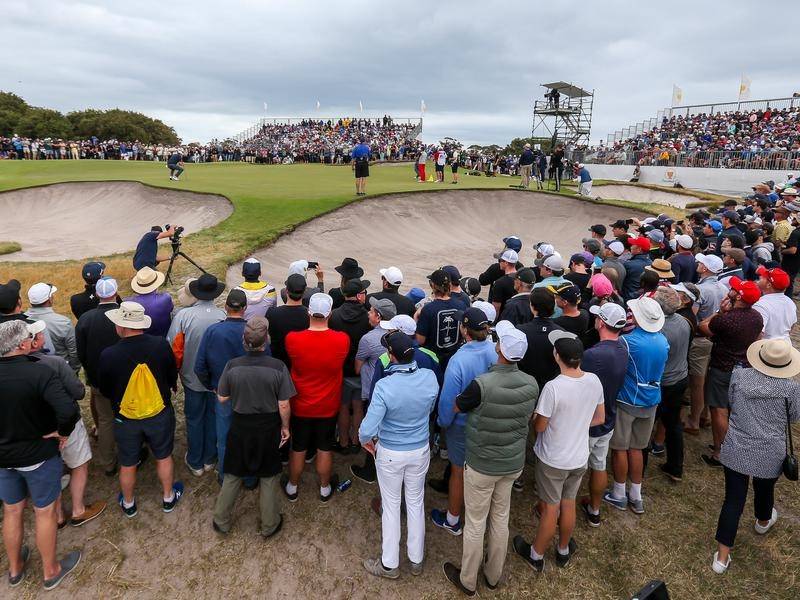 Royal Melbourne will host the 2023 Asia-Pacific Amateur Championship after golf officials announced the return of the prestigious event to Australia for the first time in nine years.

The Asia-Pacific Golf Confederation, the Masters Tournament and The R&A made the announcement on Thursday that the famous Melbourne sandbelt course would stage the tournament from October 26-29 next year.

Created in 2009, the AAC was established to further develop amateur golf in the Asia-Pacific region. The champion will receive an invitation to compete in the 2024 Masters at Augusta National and the 152nd British Open that same year.

The runner-up or joint second-place finishers will gain a place in final qualifying for the 2024 British Open at Royal Troon.

“We are committed to elevating amateur golf across the Asia-Pacific and taking this championship back to one of the world’s best courses,” said R&A chief executive Martin Slumbers.

Notable past competitors include 2021 Masters champion Hideki Matsuyama, a two- time winner of the AAC, and the current Open champion Cameron Smith.

Collectively, AAC alumni have gone on to win 23 tournaments on the PGA Tour to date and more than 100 across the PGA Tour, DP World Tour, Asian Tour and Japan Golf Tour.

Over the AAC’s 13-year history, the championship has served as a springboard to some of the world’s top players, including Matsuyama, Smith and fellow Australians Cameron Davis and Lucas Herbert.