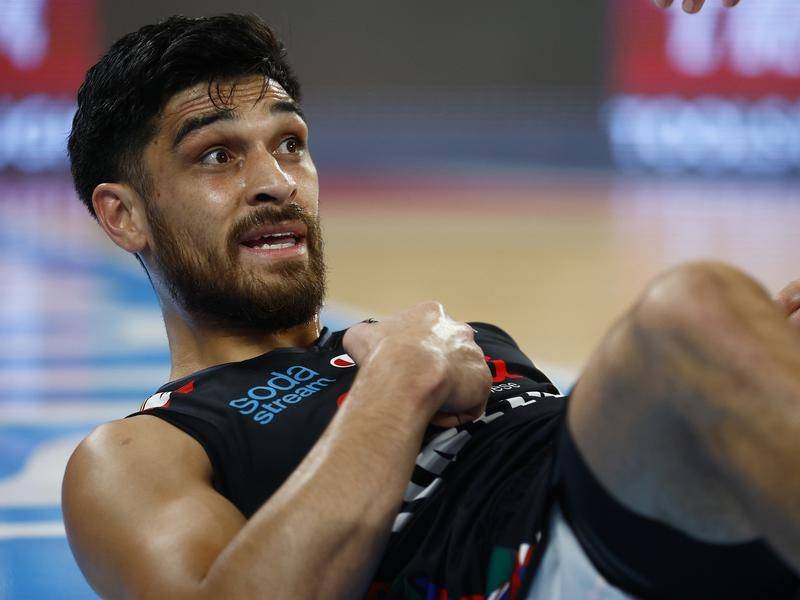 Melbourne United’s injury crisis has started to ease with young point guard Lachie Barker set for plenty of action as the NBL heavyweights look to snap a three-game losing streak.

The Melbourne side are coming off a disappointing outing against NBL ladder leaders Sydney, with the Kings dominating the second half of Sunday’s 87-69 defeat.

With a 2-4 record, United are out to break their losing run when they face the Hawks in Wollongong on Saturday before they host the Perth Wildcats on Monday night.

Vickerman felt his team needed to rediscover their defensive edge.

“Because of the limited rotations we’ve had at different times and people playing a lot, we’ve felt like we skipped over some areas that are critical to the way we play,” the coach said on Thursday.

“We got away from who we are so that’s the message this week, we want to pressure the basketball, we want to be a fierce defensive team.”

Without giving away when he would return to competitive action Vickerman said Ili had trained without fear.

“He came and blew up at the first three possessions he was in, denied people the basketball, set some great screens, made a three, put his feet in the paint.”

But he was firm on Barker’s presence at point guard over the coming two games after he too was sidelined with concussion.

“We expect to see a lot of Lachie over these next two games, which will allow (Rayjon) Tucker to play his true position, in the off-guard and the small forward spot,” Vickerman said.

Siva told nbl.com.au he was one of the best point guards in the basketball world but for injury.

“If I can stay healthy, I feel like I’m one of the best point guards, not only in NBL, but basketball period,” Siva said.

Vickerman said he was looking to see what the import brought to the Hawks.

“We get an opportunity to see him play before we get to him,” he said.

“Siva changes their roster a bit; he’s a high level player so he’s going to make them better.”

Shea Ili is close to returning from concussion for a struggling Melbourne United outfit in the NBL. (Daniel Pockett/AAP PHOTOS)