Clarkson to start as planned at North 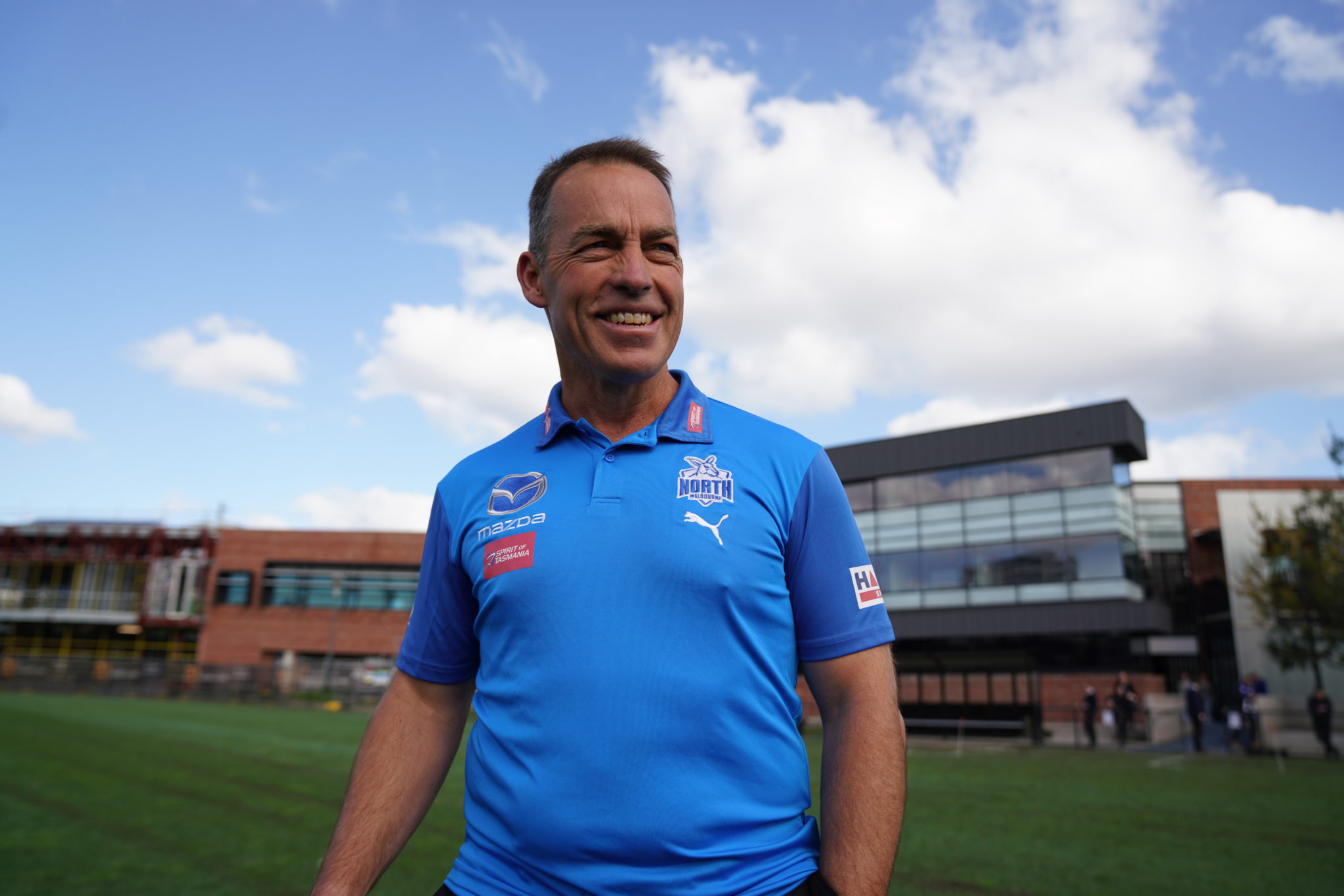 North Melbourne have confirmed Alastair Clarkson will start at the AFL club as planned on November 1.

Wednesday’s announcement came on the same day Brisbane coach Chris Fagan also returned to his duties at the Lions.

Clarkson and Fagan are key figures in an independent investigation ordered by the AFL that will look at historic racist allegations while they were at Hawthorn.

The claims centre on Clarkson’s time at Hawthorn, with his then-football manager Fagan and former welfare manager Jason Burt also named in an ABC report alleging racist behaviour at the Hawks between 2008-16.

Clarkson, Burt and Fagan, who took leave from his role as the Brisbane coach when the allegations became public last month, deny any wrongdoing.

Clarkson returned from overseas on Monday night and said he was looking forward to telling his side of the story in the saga.