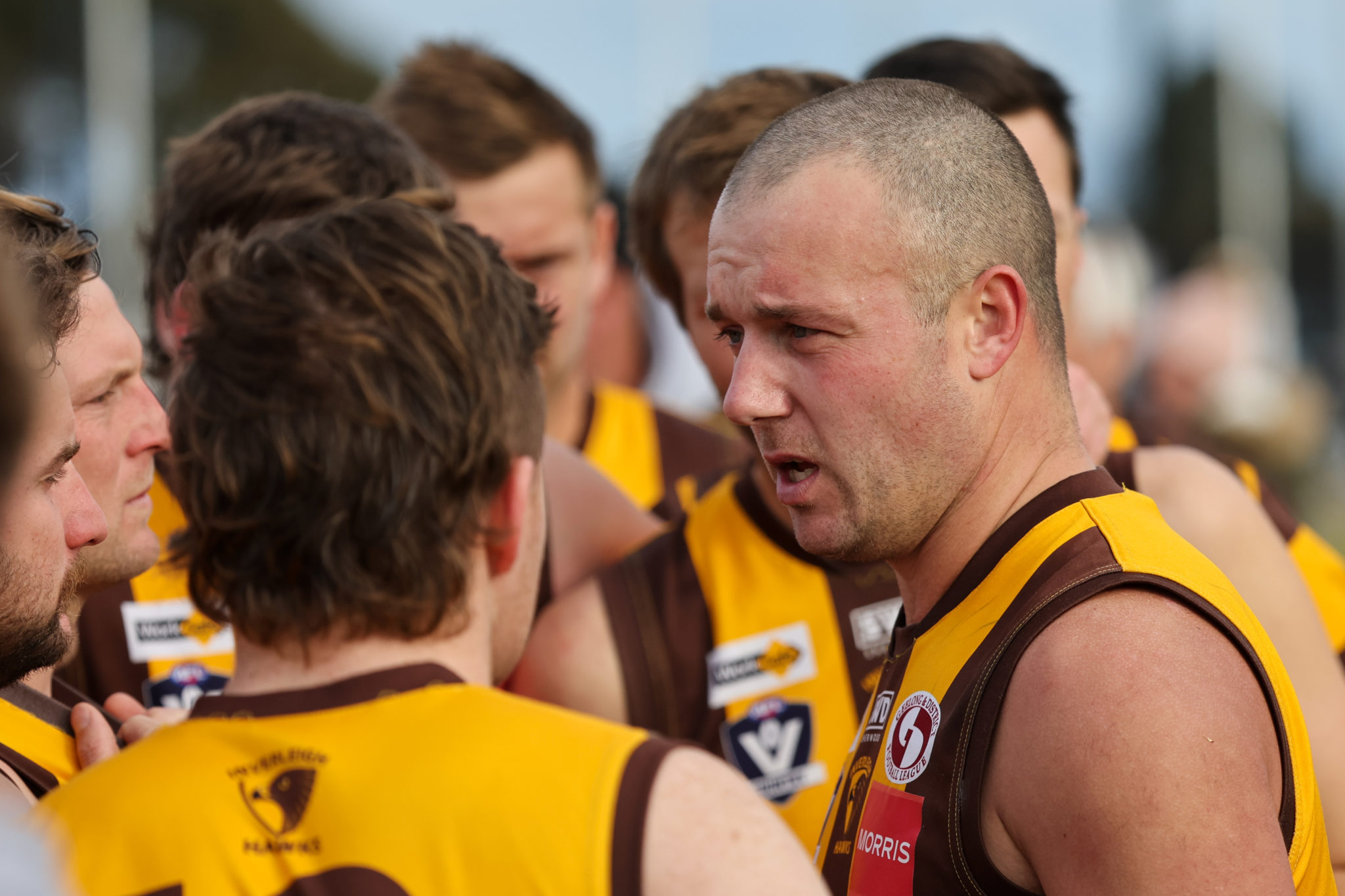 INVERLEIGH coach Adam Donohue is welcoming a host of new recruits to the Geelong District League runners up, as preparations already heat up for next season.

The Hawks have announced more signings in recent days, as they endeavour to go one better for season 2023, falling agonisingly short of premiership glory in September.

“Last year he didn’t play just because the travel was a bit difficult for him and when we sort of got wind of the fact he was living in Inverleigh, we gave him a call this year and said he was keen to jump on board,” Donohue said.

“He’ll be pretty handy for us and hopefully his work will allow him to commit to us fully.”

Meantime Hampden League player James Hussey joins from South Warrnambool, chasing an elusive premiership, a goal he shares with many of his new Hawks teammates.

“Given the majority of our group haven’t won a premiership, I think he hasn’t won one either so everything sort of fit in regards to that,” Donohue said.

“His role is generally a midfielder but he’ll probably start as a half forward or half back and get him to ease into it.

“He’s a contested bull sort of player but also a good decision maker and has good skills.”

Donohue said the latest signings join a number of newly committed Hawks, which he said was a credit to the culture Inverleigh has build over a number of years.

“It’s just such a welcoming place, a really good place to be around and I think culture as well as on-field performances would have a say in that,” Donohue said.

“All these names, they’ve been given to me rather than me going and chasing them.

“James working with Tempy (Jacob Templeton) is obviously a bonus and Brayden Warren living in Inverleigh and his girlfriend playing, they’re just little connections that help build your club.

Despite the premiership loss still fresh in the memory, Donouhue isn’t shying away from aiming for the ultimate prize again next season.

“There’ll be some teams coming up from beneath the two teams who played off in the Grand Final,” he said.

“I really rate East Geelong, they’re just continually building, you look at Winchelsea the way they’re recruiting they’ll be up and about, Bell Post Hill have recruited fantastic again and Geelong West will improve as well.

“Realistically, you need to keep topping up to make sure you stay relevant in the competition.

“If we can implement a couple changes we think are necessary and they work out for us and we play some good footy, we’re confident we’ll make finals at the very least.

“We’ll work our backsides off to go one better.”