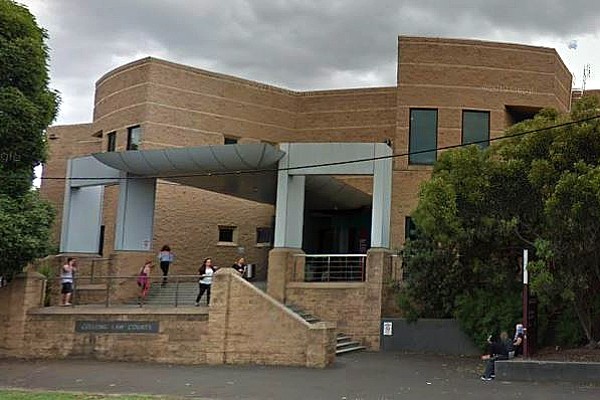 A Corio man who allegedly killed a fish and chip shop robber has told Geelong Magistrates Court he was acting in self-defence. 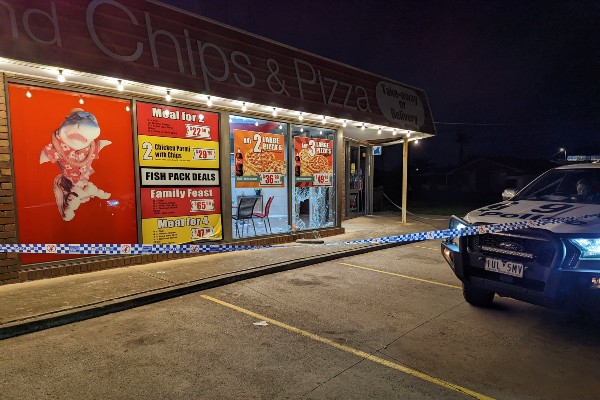 “We know from the post-mortem that numerous illicit drugs were located in his system,” the lawyer said.

“My client has acted in a certain way in response to the irrational behaviour of the man who is now deceased.

“This lends support to the self-defence argument.”

Second: The scene of the fatal incident in June 2022.