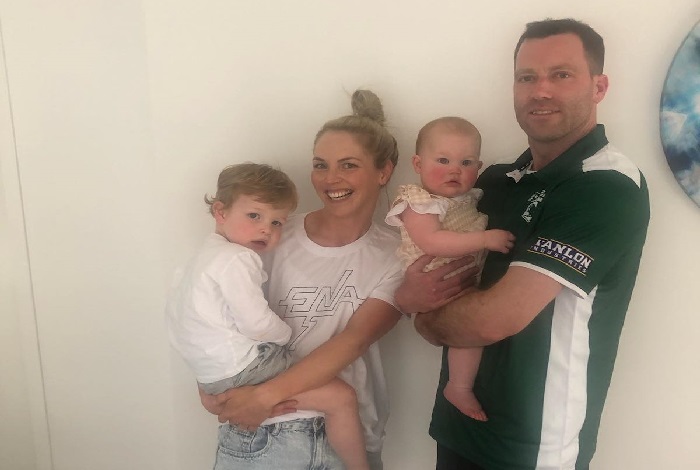 Bell Park have gone for experience as it announces the signing of its new coach for next season, with the Dragons looking to return to finals action for the first time since 2017.

The Dragons have poached Werribee VFL assistant James Saker, who said he’s eager to help lead a young side to some more success in 2023.

“I really enjoyed this year at Werribee, I probably didn’t think an opportunity would pop up as soon as it has to get a senior role within the GFL,” Saker said.

“We went through the process and I was keen to understand a little bit about the league in general and they presented extremely well, very thorough, professional and open.

“I didn’t know whether to continue on with the original plan which was probably two or three years at Werribee but ultimately the club really appealed to me.

“I actually see a few similarities to where I was at Lavington (in the Ovens & Murray Football League) with Bell Park and it’s a strong club, it’s a got a great history.”

Saker takes the place of outgoing senior coach Shane Jack, who had been in charge at Hi Sushi Oval since 2019.

Jack told the club in July he would be stepping down at the end of the 2022 season, where the Dragons ended up finishing ninth with six wins on the year.

Saker will be hoping for a more consistent season – and is excited by what the young group has to offer.

“The exposure that a lot of young guys got to senior footy this year is going to hold us in really good stead,” he said.

“It’s just about coming in and harnessing the talent that we have and creating that identity that’s going to see us become a really competitive outfit.

“It’s a tough competition, you really do have to bring that level of consistency and you will certainly give yourselves a chance.”

Bell Park will start to dig its teeth into pre-season mid-November, a good chance for Saker to become well-acquainted with the group.

“We’ll have a bit of time before Christmas to get down a few basics but we won’t be working any miracles before then,” he said.

“It’ll all be about building some relationships and understanding some strengths and weaknesses.”