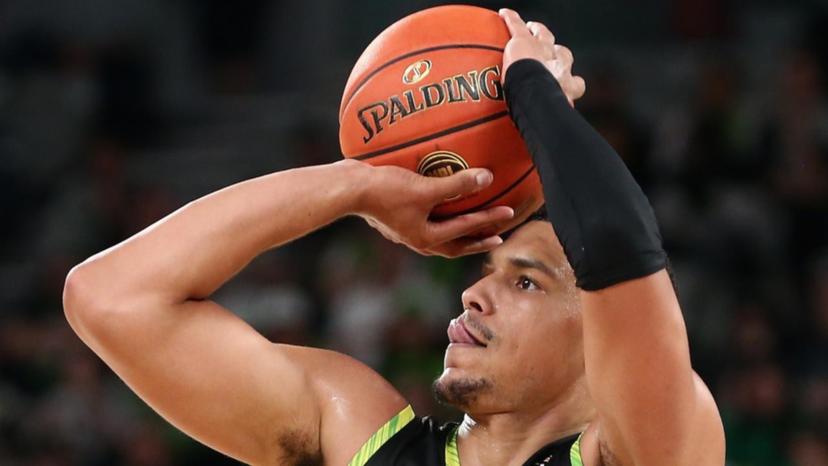 Trey Kell stepped up when it mattered most as South East Melbourne Phoenix held off a furious fightback from Adelaide 36ers to secure a 103-98 overtime victory and climb to third on the NBL ladder.

The visitors recovered from a 16-point deficit to set up a thrilling conclusion at John Cain Arena on Sunday, but Kell scored eight of his team-high 24 points in the extra period as the Phoenix successfully backed up from Friday’s thrilling victory in Perth.

After injuries left a shorthanded Phoenix squad languishing with a 1-3 record, the introduction of Kell, Gary Browne and Ryan Broekhoff has triggered a run of four successive wins.