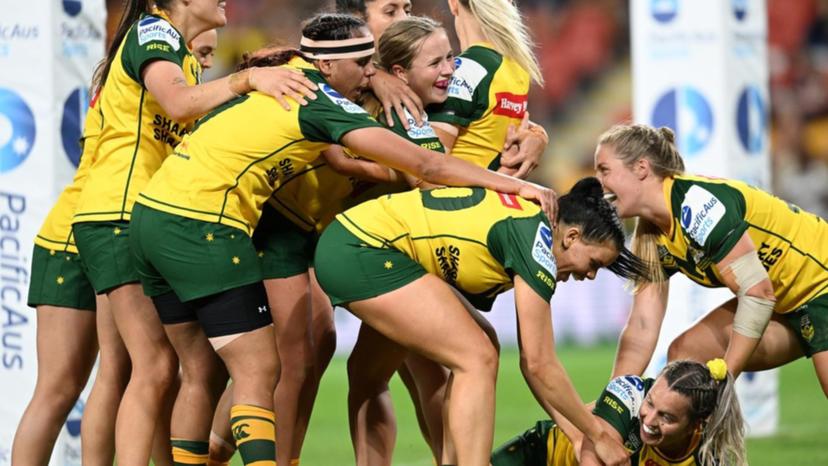 The resilience and camaraderie gained in a training session from hell that went for more than three hours has steeled Australia for their gruelling Women’s Rugby League World Cup campaign.

On Wednesday night in York the Jillaroos take on the Cook Islands in what will be the first of five games in 17 days if they make it through to the final to defend their title.

Coach Brad Donald has named 10 debutants in the squad that will take on The Moana, with co-captains Sam Bremner, Kezie Apps and Ali Brigginshaw all selected.

Donald has aimed to steel his side for the punishing schedule where games will be 80 minutes long instead of the 70 minutes players are used to in the NRLW.