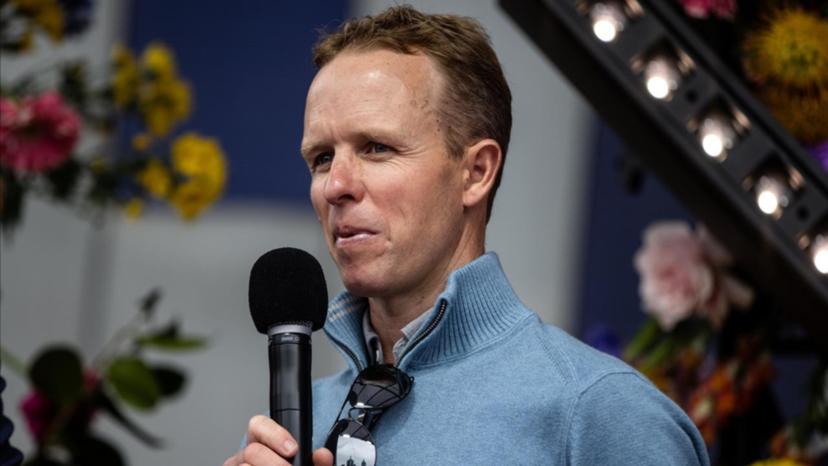 Kerrin McEvoy will use a template forged out of his most recent Melbourne Cup victory in a quest for a shot at Australian racing history.

One of the world’s premier jockeys, McEvoy will chase a record-equalling fourth Melbourne Cup win at Flemington on Tuesday.

And he will do it on one of the shortest-priced favourites of the modern era as English stayer Deauville Legend tries to add his name to the honour roll of international winners of Australia’s greatest race.

He says Deauville Legend reminds him of Cross Counter as a northern hemisphere three-year-old who is on his way through the staying ranks.