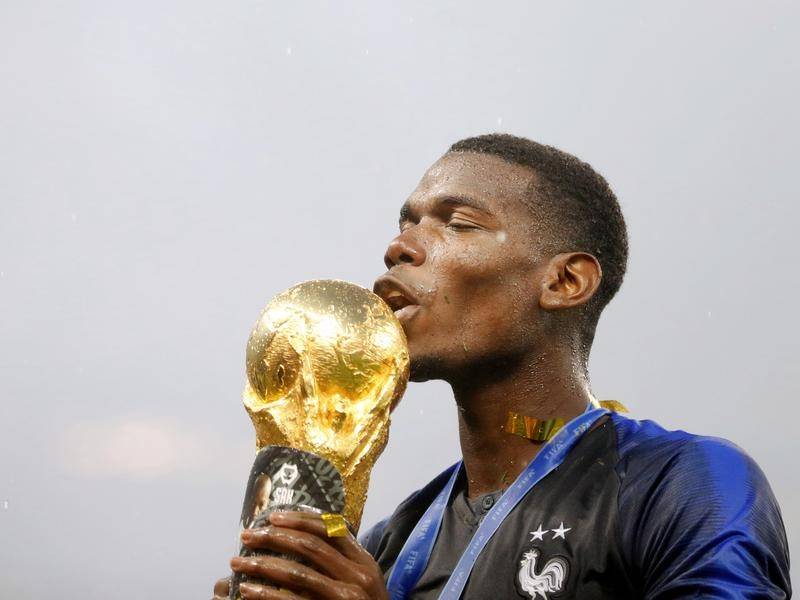 Defending champions France will be without Paul Pogba when they line up against Australia at the World Cup as the Juventus midfielder will not recover from knee surgery in time.

Pogba, who scored in the final when France won in 2018, underwent an operation in September but his agent said on Monday that, following a medical review, the midfielder will not be fit to join up with France for the tournament which opens on November 20.

France had already lost midfielder N’Golo Kante, who was ruled out for four months after undergoing an operation on a hamstring injury this month.

They play Australia in their opening group game on November 22. Denmark and Tunisia are also in group D.

“Following yesterday and today’s medical review in Torino and Pittsburgh, it is extremely painful to inform Paul Pogba will still need recovery time from his surgery,” his agent Rafaela Pimenta said.

World Cup 2018 winner Paul Pogba will not be fit to play for France at the 2022 finals in Qatar. (AP PHOTO)