Celebrations tonight for lighting of tree 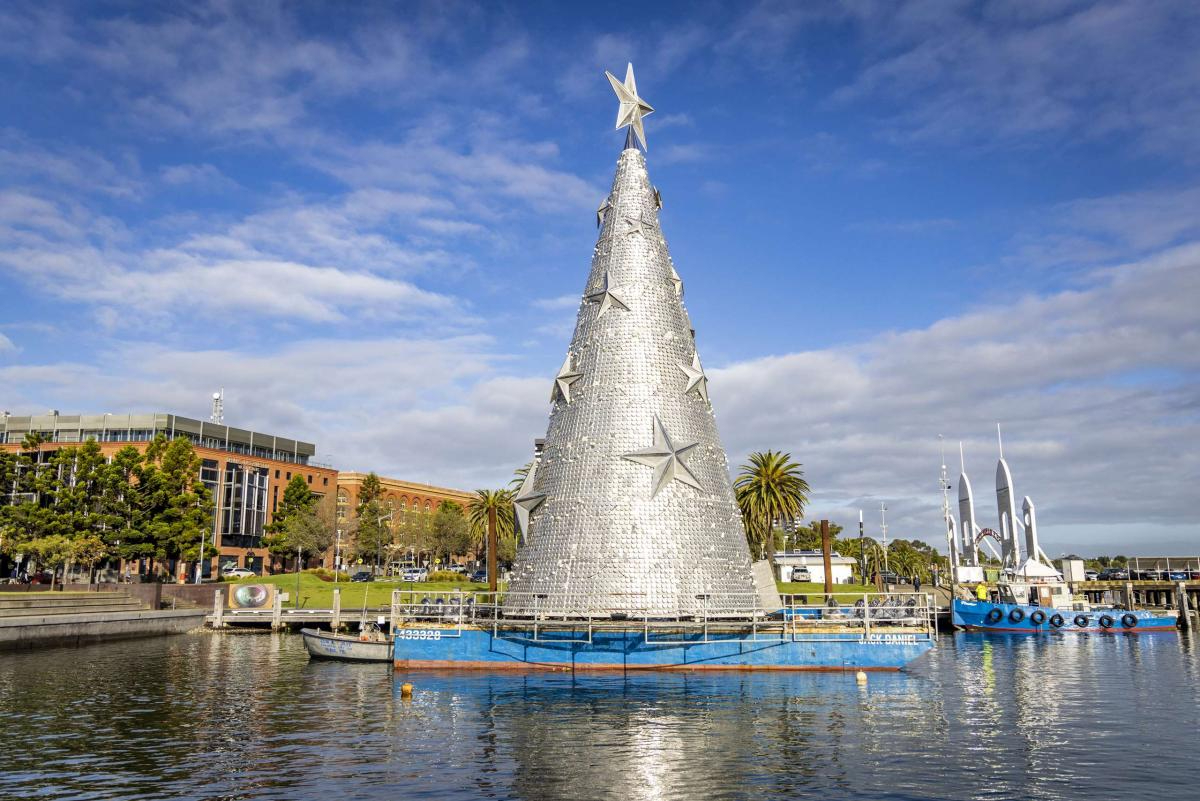 Western Beach and Eastern Beach roads will be closed to vehicles between Cunningham and Yarra streets from 5:15pm, while Gheringhap Street will close between LIttle Malop and Malop streets at 8:30pm

A fireworks show is set for 9:00pm as the tree is officially turned on for the first time, with a light and sound show running until Midnight.

Acting CEO Kaarina Phyland said the event promises to captivate locals and visitors of all ages.

“The City of Greater Geelong is proud to host the family friendly Christmas in Geelong Opening Night celebration, which returns for the first time since 2018.”

“We ask that community members adjust to the changed traffic conditions and respect staff operating the road closures.”

“Due to the fireworks planned at Steampacket Quay and City Hall, we recommend community members bring their pets indoors or keep them in a secure location on the night, to keep them safe.”