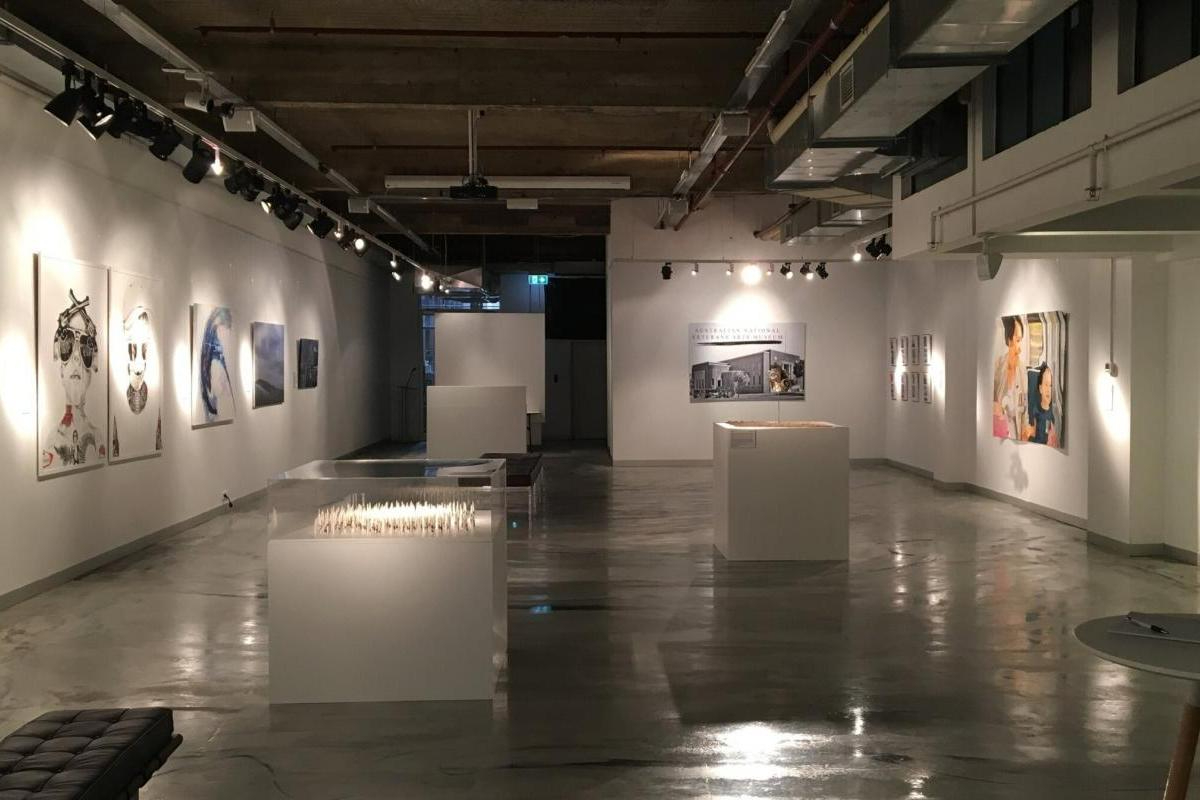 A local MP has written to the Royal Commission to overturn the federal government’s decision to not establish the Australian National Veterans Art Museum in Melbourne.

The site, on St Kilda Road in Melbourne, has been empty since 1995, before then it was a Repatriation Commission Outpatient Clinic.

The building has remained in the defence portfolio despite it’s 27 year vacancy.

Stuart Grimley MP has supported the Australian National Veterans Art Museum (ANVAM) proposal publicly and in the Victorian State Parliament. When a federal senator, Derryn Hinch spoke personally to then-Prime Minister Malcolm Turnbull, who supported the idea of turning the Clinic into a veteran arts museum. The proposal also has had support across the political divide.

Mr Grimley claims the Federal Labor Party had the Arts Museum as part of its policy platform, but said now in Government, Labor will refurbish the building to provide meeting rooms for Defence personnel.

“Despite our request to the office of the Minister for Defence, the new government has yet to explain why they have changed their policy of support for the ANVAM proposal while in opposition.

Given the history of 310 St Kilda Road, it is inconceivable that it could fulfil any other purpose as important and worthy as a centre for the wellbeing of the veteran community.  This decision to use the building, instead, for meeting rooms is completely out of touch with veterans’ needs.  It is demeaning and dismissive of the needs of the veteran community.  It dishonours our diggers.

The decision is emblematic of a culture in Defence where the needs of bureaucrats is considered a higher priority than making a place to promote the wellbeing of our veterans.

We need to do better for our veterans and overturning this decision is a good place to start.”