Zoe flicks the switch to light up Geelong 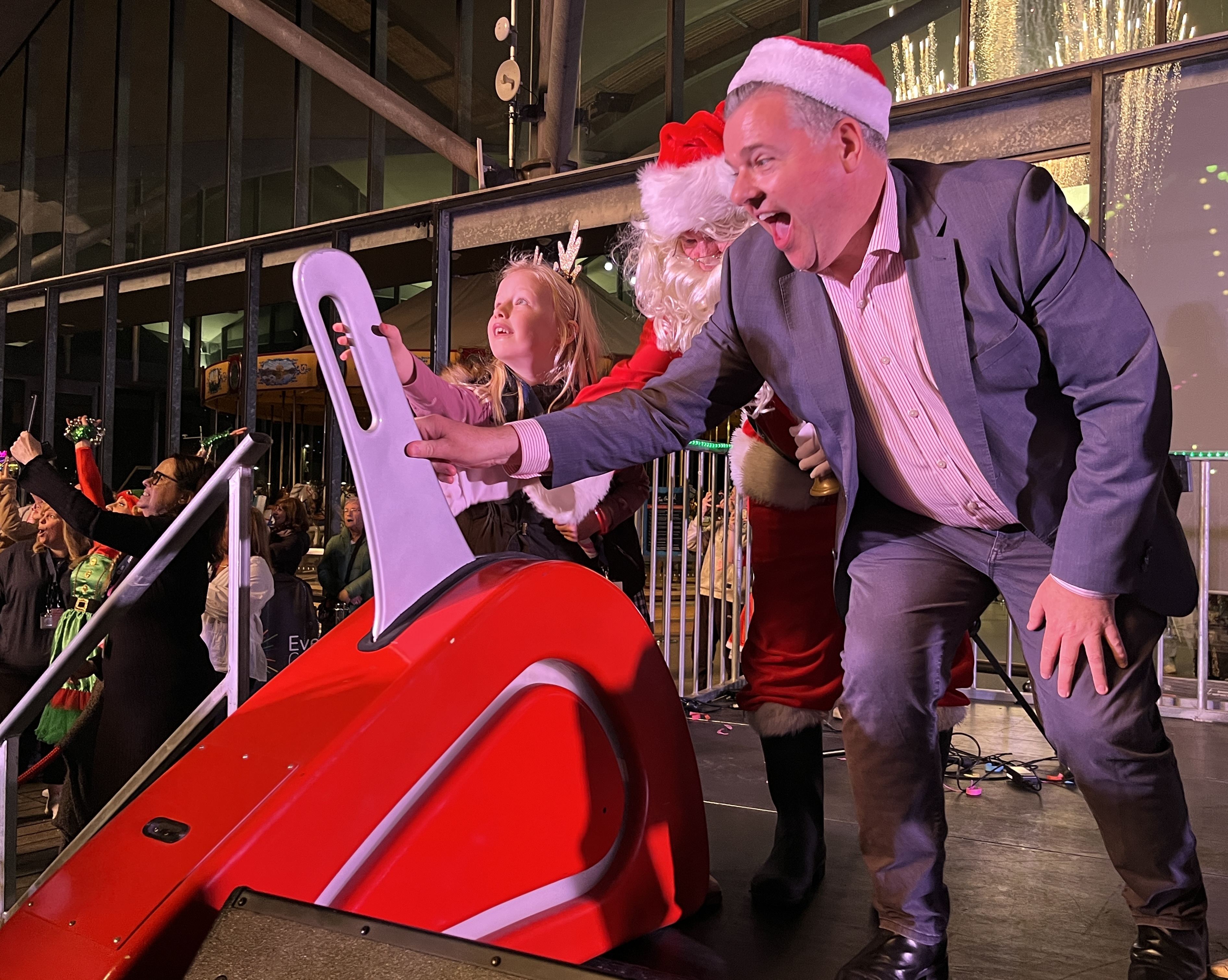 Thousands have turned out in Geelong to celebrate the start of the City’s Christmas Celebrations. 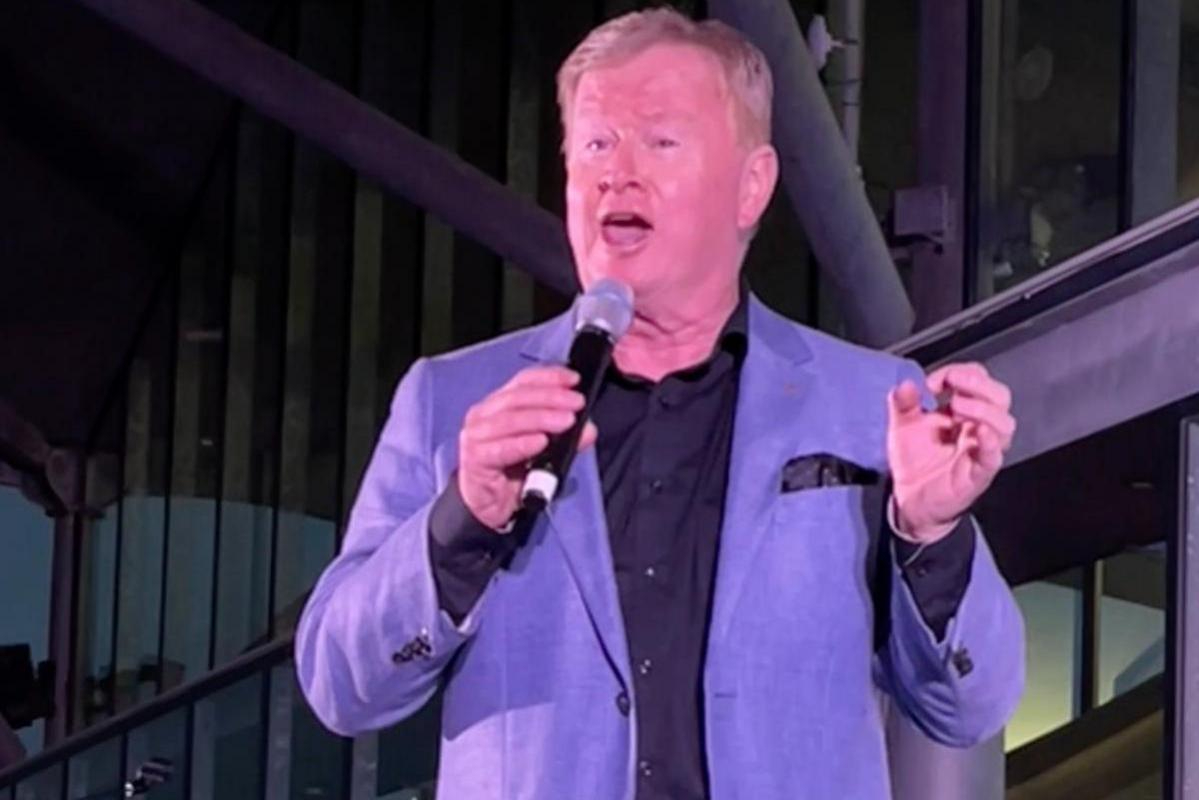 Local Zoe was announced as the winner of the colouring competition out of 12 finalists and was chosen to flick the switch to illuminate the floating Christmas Tree alongside Santa and City of Greater Geelong Deputy Mayor Anthony Aitkin. 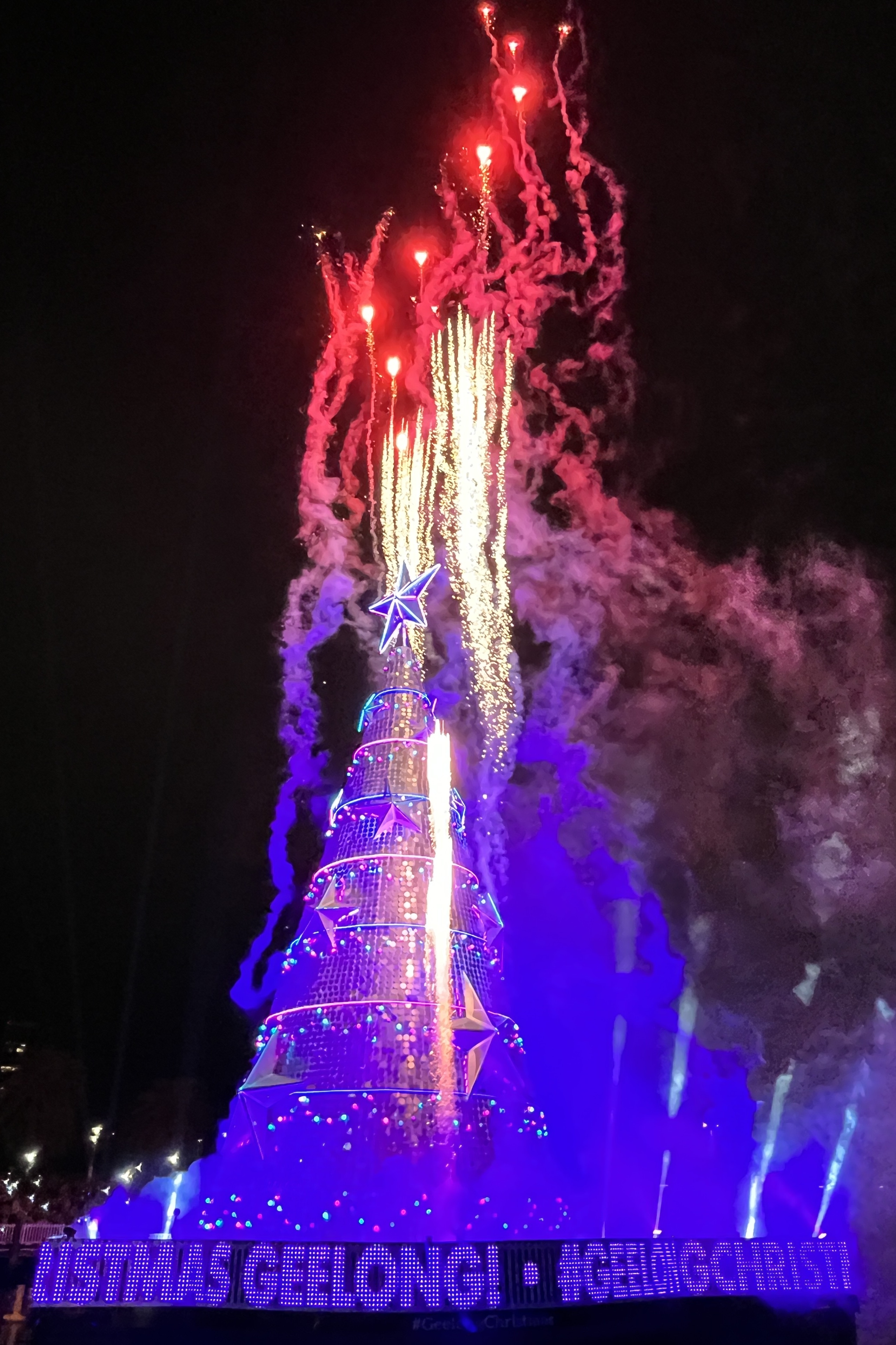 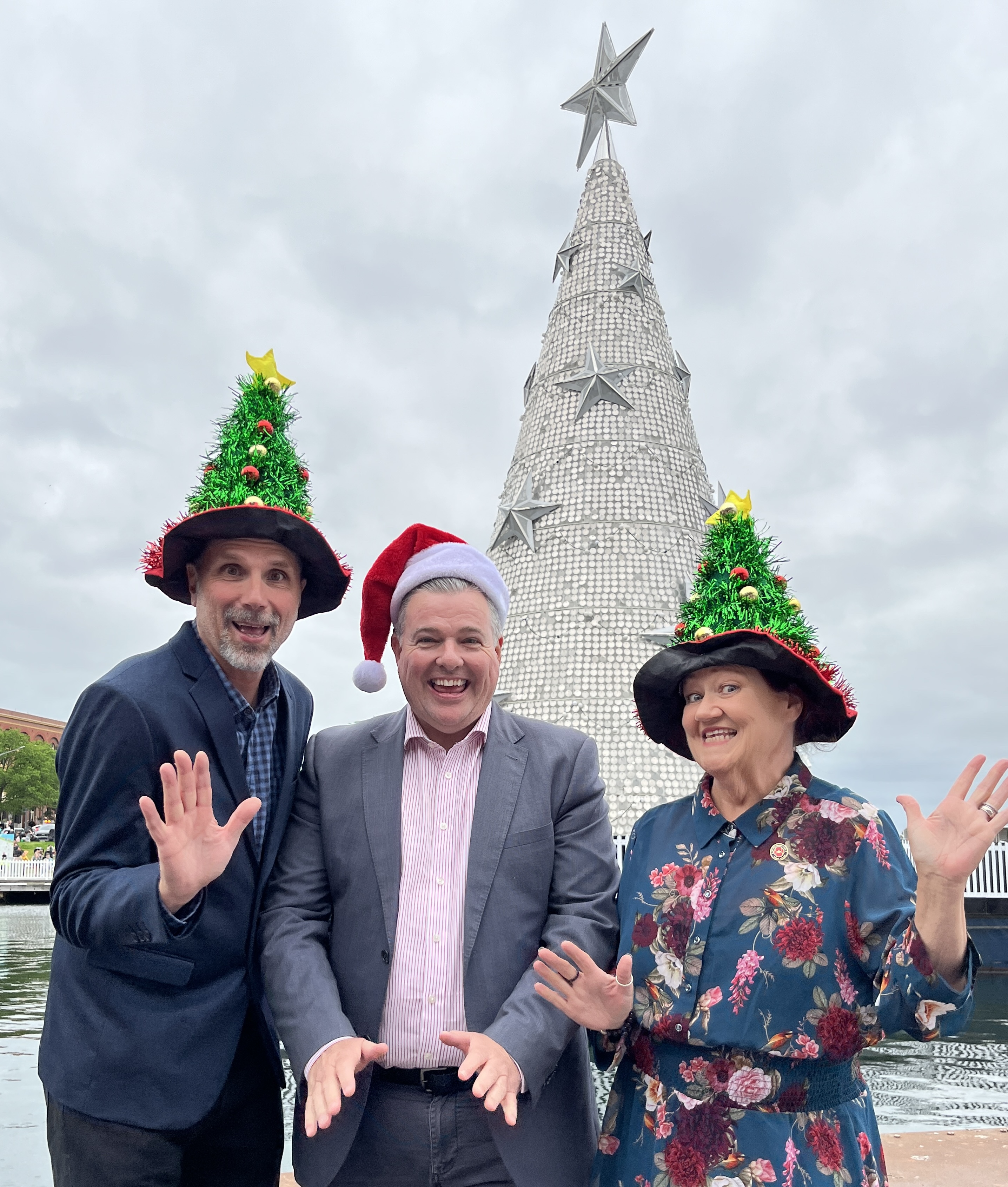 The City’s celebrations also saw projections on City Hall, with sound and light shows continuing until after Christmas so everyone will get the chance to enjoy the festivities 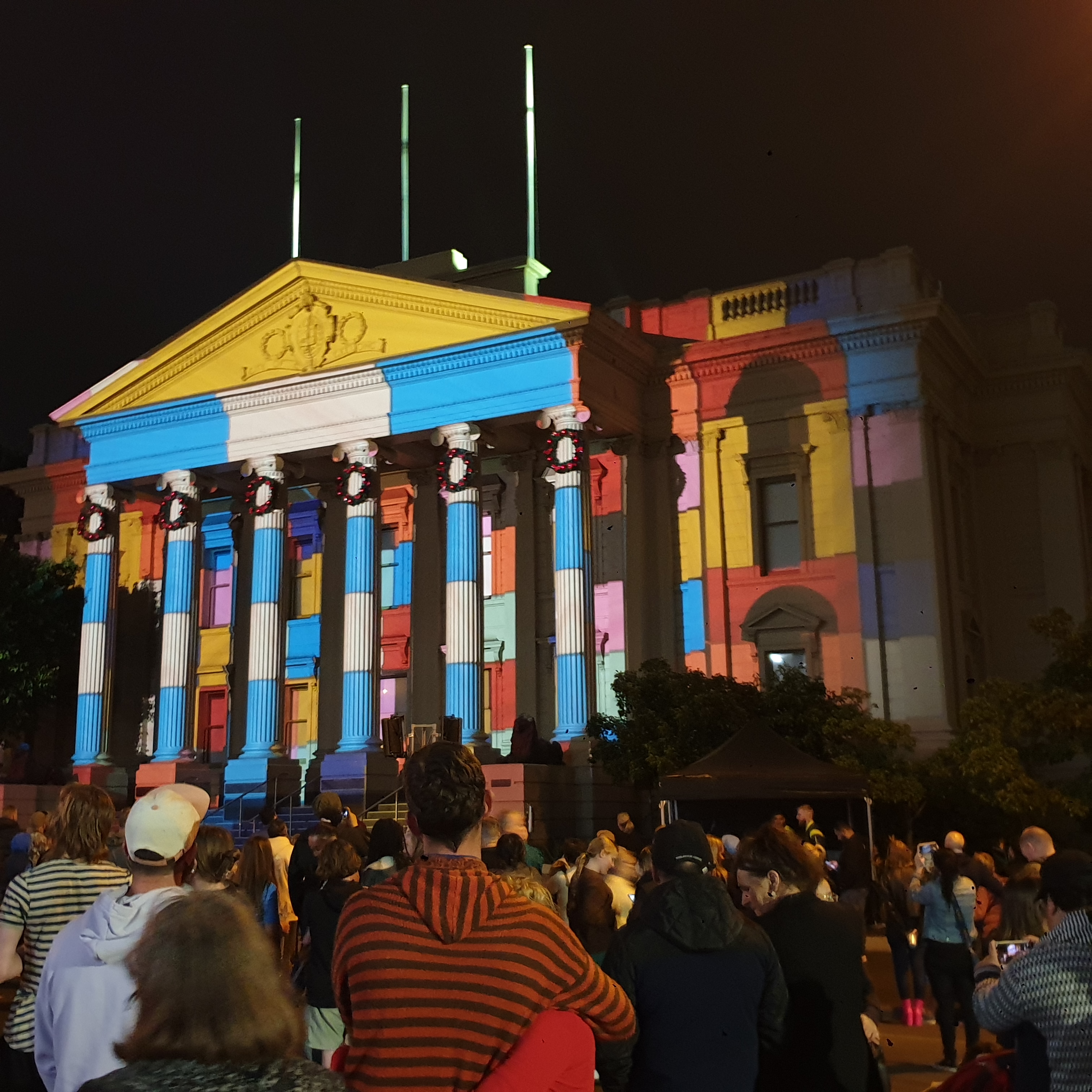 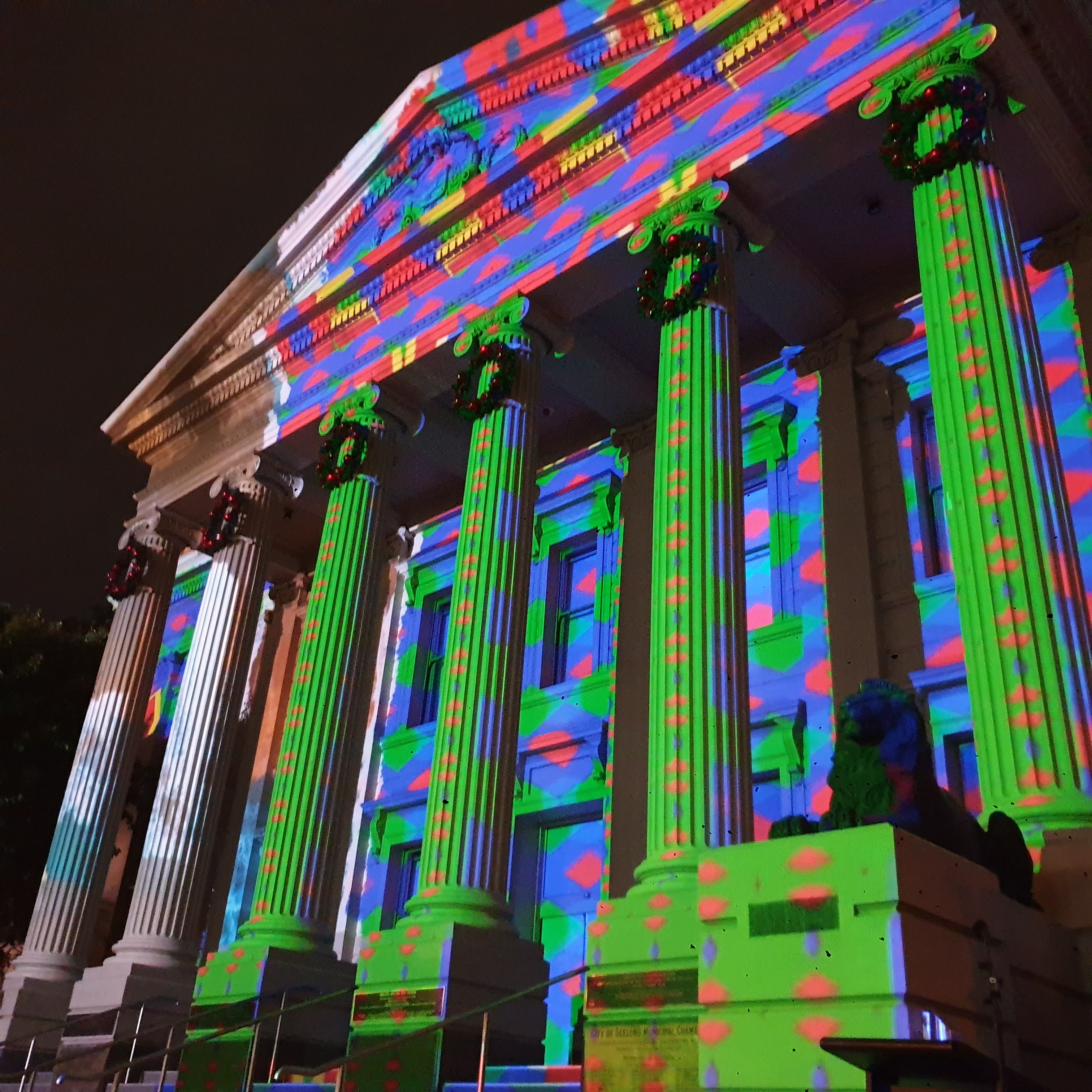