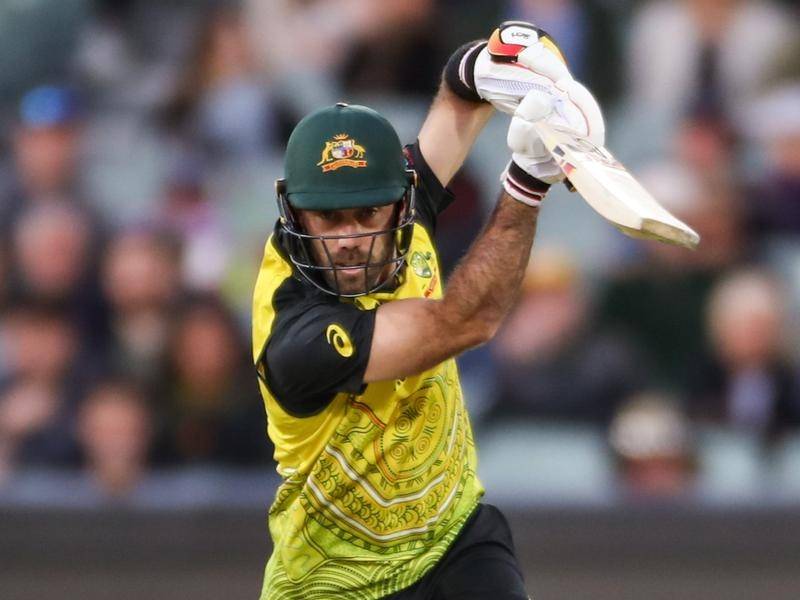 Glenn Maxwell’s summer plans and his hopes for a Test recall in the new year are all but over, with the veteran allrounder breaking his leg in a freak injury suffered at a 50th birthday celebration.

The 34-year-old fractured his left fibula during a backyard party in Melbourne on Saturday and underwent surgery on Sunday.

He will be sidelined for an extended period, between eight and 12 weeks, and will likely be ruled out of the four-Test series in India in February and March.

It’s understood Maxwell slipped while running in the backyard at the party and his leg became trapped under another party guest.

Neither person was intoxicated and the accident took place early in the evening, sources said.

Glenn Maxwell will miss the summer and most likely Australia’s tour of India after breaking a leg. (Matt Turner/AAP PHOTOS)