A-League ‘in dialogue’ with Ronaldo 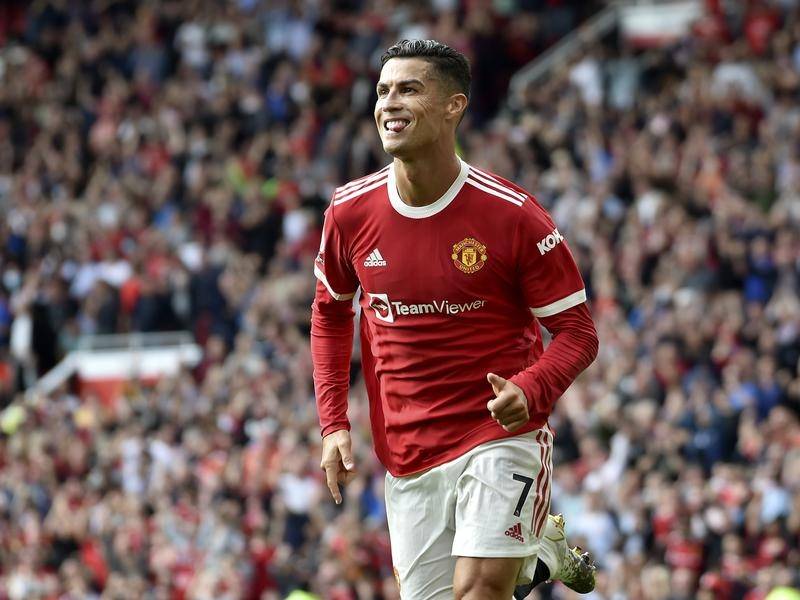 The A-Leagues are preparing an unlikely bid to lure Cristiano Ronaldo to Australia now the Portuguese star’s relationship with Manchester United appears beyond repair.

Ronaldo won eight major trophies during his first stint with United between 2003 and 2009 but an explosive recent TV interview looks all but certain to bring his second spell with the club to an end.

In the interview, with Britain’s TalkTV, the 37-year-old revealed he did not respect United’s manager Erik ten Hag and said he felt “betrayed” by the club’s powerbrokers, claiming they had tried to push him out.

United released a brief statement earlier this week noting Ronaldo’s comments but saying its focus was “on preparing for the second half of the season”.

With the former Real Madrid and Juventus star’s future uncertain, Australian Professional Leagues CEO Danny Townsend said he had contacted Ronaldo’s manager Jorge Mendes with an audacious bid to lure him to Australia, where his grandparents live.

Ronaldo’s former United and Portugal teammate Nani is currently on the books at Melbourne Victory but Townsend said he had not yet floated the possibility of a reunion.

“We haven’t been in Nani’s ear but we’ve certainly registered our interest in bringing (Ronaldo) to Australia,” Townsend told SportFM.

“It’s obviously a long shot but we certainly have a proposition here in Australia for him to consider.

“We’re in dialogue and we’ll see where that goes.”

Ronaldo, a five-time winner of FIFA’s Ballon D’Or for the planet’s best male footballer, is currently preparing to represent Portugal at his fifth World Cup.

Could Manchester United’s Portuguese soccer superstar be heading to the A-League? (AP PHOTO)