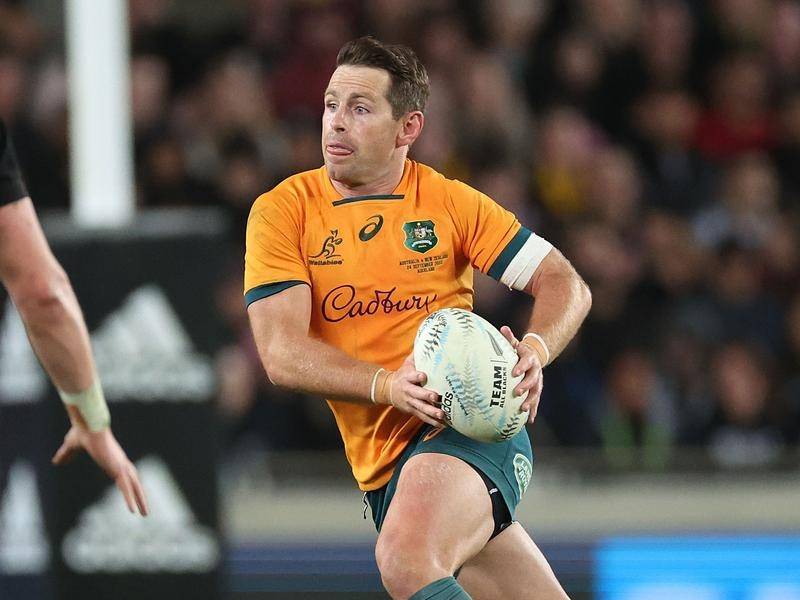 Dave Rennie is demanding the Wallabies hit back after naming a full-strength line-up to face the top-ranked Irish in Dublin.

Australia’s first-ever loss to the Azzurri has turned the blow torch on Rennie, who knows his wounded Wallabies face a “massive” task trying to avoid a ninth defeat from 13 Tests in 2022.

But the New Zealander reckoned he had no regrets about the side he chose for the Rome Test, despite the flak he’s since copped.

“I understand the fact that as head coach you’ve got to take things on the chin,” Rennie said.

“It was our decision to pick that side last week and I still don’t have any regrets around the men we chose.

“It was a side that was good enough to win and we didn’t, so I’ve got to take responsibility for that.

“I know we’ve got a very determined squad, we want to make a statement this weekend.

“We’re still hurting from last weekend but we have to move on and the only way to do that is a response against the Irish.

“They’re a very good side, but that’s exciting. We get to test ourselves against the top-ranked side in the world.”

Despite the enormous challenge confronting them, Rennie refuses to believe the Wallabies are big outsiders.

“We won’t talk about being underdogs,” he said.

“There’s no doubt we’re playing the top side in the world. We’ve talked a lot about us and what we need to put on the pack to get a result and we know that’s important.

“We let ourselves down last week, we let our country down and we’re keen for a response.”

Winger Mark Nawaqanitawase, who received a surprise call-up for the tour after landing in New Zealand for a holiday with his girlfriend, is the only rookie to retain his starting spot from the Italy debacle.

“We’re keen to give him another crack,” Rennie said.

“Some of our guys are getting to understand his skill set; his ability to offload. The decisions he made to offload were good ones but we’ve got guys around him looking to go and clean out and look after him.

“So we need to be aware of his ability that, if he gets beyond a tackle, he can keep things alive. We missed a couple of opportunities to hurt the Italians with offloads into space.

“His aerial stuff is phenomenal on both sides of the ball. And he’s a big man who’s actually got a bit of post-tackle presence, so we need to get him a bit of ball.

“But it’ll be a bit of an arm wrestle, so his work ethic and the things he’s doing off the ball is important.”

Bernard Foley is among the big names recalled to the Wallabies side to take on world No.1 Ireland. (Marty Melville/AAP PHOTOS)