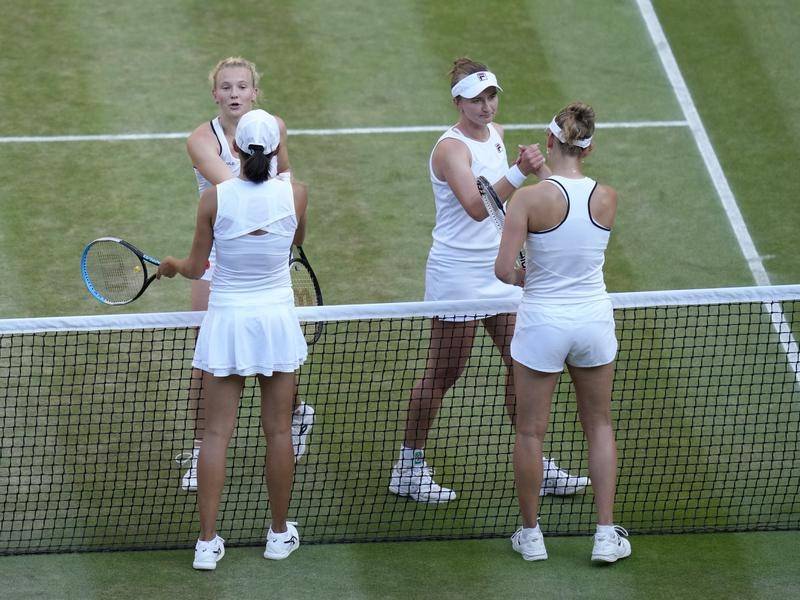 Wimbledon says it will relax its strict rules on white clothing at the championships, allowing women players to wear dark undershorts and relieve a potential source of anxiety when they have their periods.

Organisers of the grasscourt grand slam said the decision was taken following talks with women’s tennis organising body WTA, clothing manufacturers and medical teams on how best to support women and girls competing in tournaments.

“We are committed to supporting the players and listening to their feedback as to how they can perform at their best,” All England Club chief executive Sally Bolton said in a statement on Thursday.

“I’m pleased to confirm that, following consultation with players and representatives of several stakeholder groups, the Committee of Management has taken the decision to update the white clothing rule at Wimbledon.

“This means that from next year, women and girls competing at The Championships will have the option of wearing coloured undershorts if they choose.

“It is our hope that this rule adjustment will help players focus purely on their performance by relieving a potential source of anxiety.”

The issue of women athletes wearing white clothing came up at this year’s Wimbledon, when female players spoke about the anxiety of being forced to wear white.

England soccer player Beth Mead was also questioned about the national team’s all-white kit at this year’s women’s European Championship and said it was sometimes not practical.