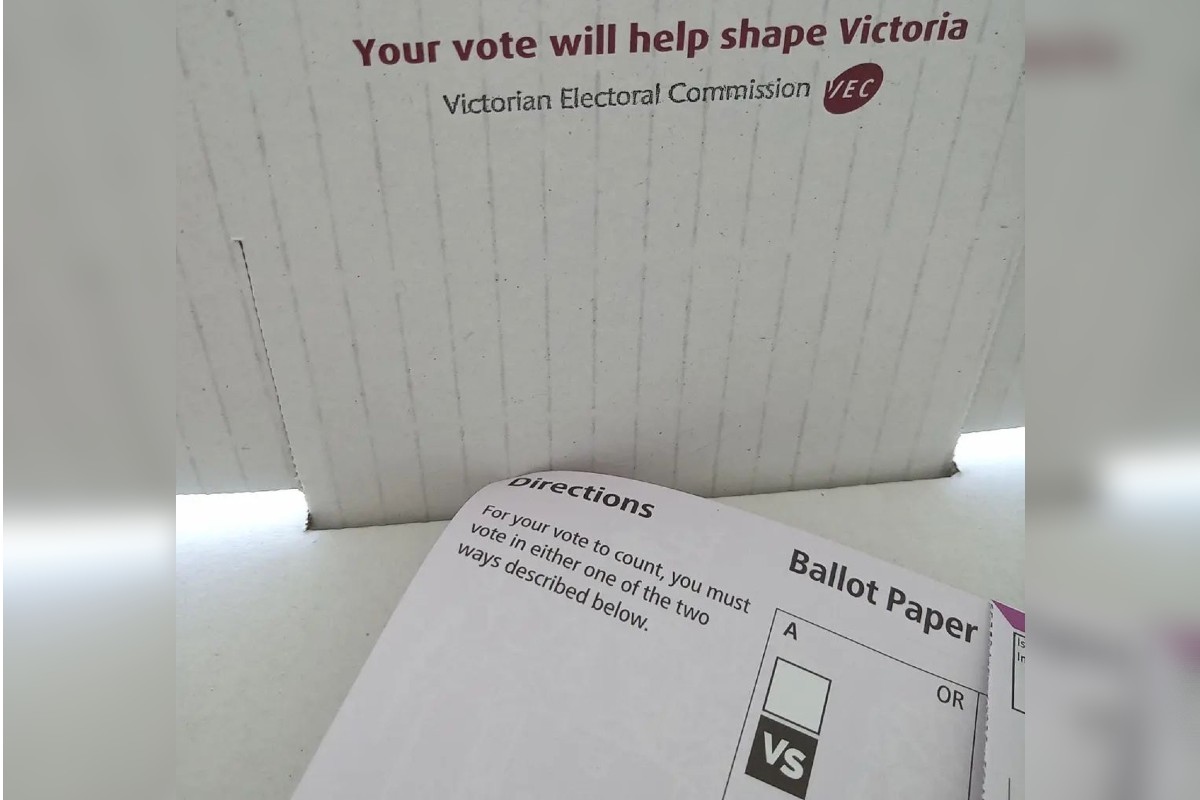 A City of Greater Geelong (CoGG) has unloaded on the upcoming Victorian State Election, claiming voting won’t do much more than “switching the chairs on the Titanic”

Kardinia Ward councillor Belinda Moloney posted an image to her Instagram page, where she warns voters should “get ready for your … technocratic cage”

Dr. Moloney was the final candidate to secure a spot on Council for the Kardinia ward, behind Bruce Harwood and Ron Nelson, and replacing Pat Murnane.

In the Instagram post shared Friday morning, Dr. Moloney warns voters to “Get ready for your ‘smart city’ technocratic cage or wake up and govern yourself.” 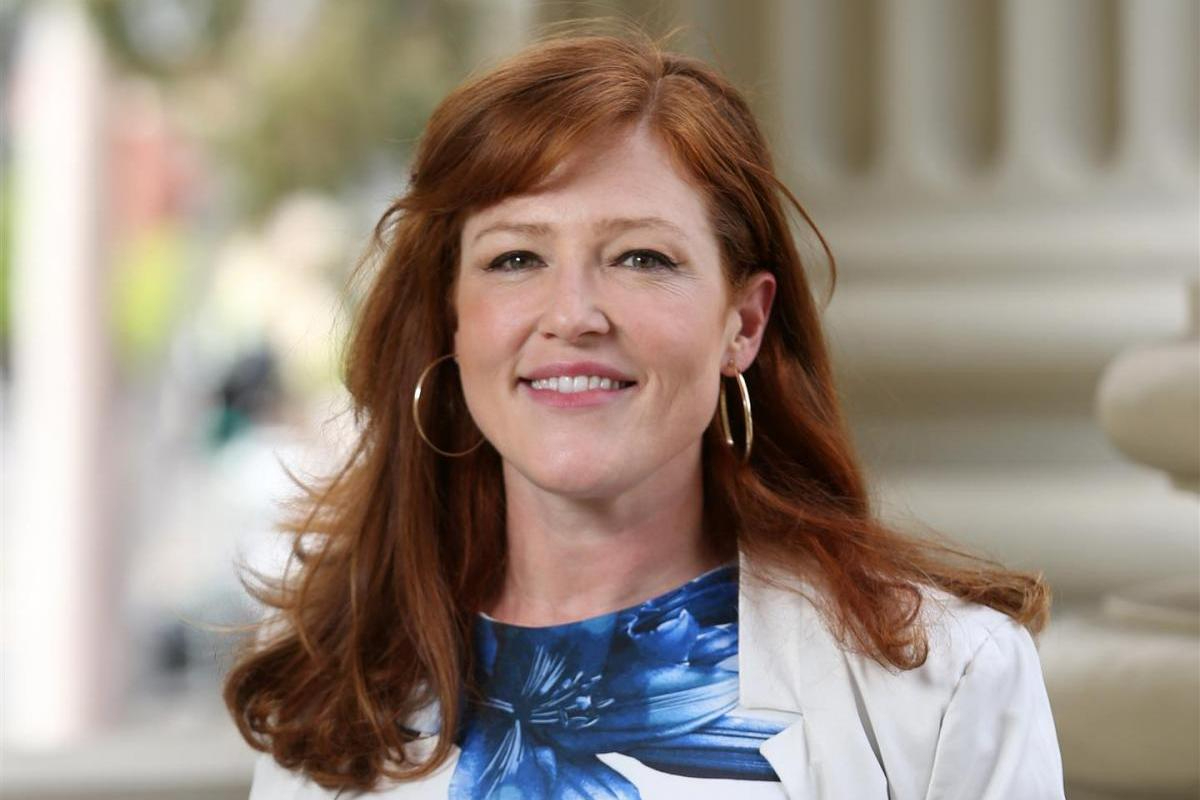 On her Councillor profile on the CoGG website, Dr. Moloney responds to the question What does a ‘clever and creative’ Geelong region mean to you?

Dr. Moloney was one of a number of G21 councillors who attended anti-lockdown protests in Melbourne in November 2021, sharing photos on social media.

“The illusion of choice is alive and well. Australia: ruled by a shadow government of puppets with globalist masters since 1973.”

The City of Greater Geelong Acting CEO Kaarina Phyland, Mayor Trent Sullivan and Councillor Belinda Moloney all declined to comment to Geelong Broadcasters about the social media post, but a CoGG spokesperson said the Mayor and Councillors abide by the Council’s Media Engagement Policy which notes:

“The mayor and councillors are wholly responsible for maintaining any private social media accounts they might hold, create or operate under their own name, and accept all legal responsibilities for such accounts.”

The policy also notes the Mayor should “act as the principal spokesperson for Council – to represent its views, and those of the community”

“I don’t believe a vote will do much more than switching the chairs on the Titanic, given the corruption-cooked system. It’s time to take personal autonomy and responsibility for your actions and what you acquiesce into existence. If you accept propaganda, lockdowns, faux-healthcare, chemically-engineered skies, diluted education, overt discrimination and globalist agendas, you get what you get. Get ready for your ‘smart city’ technocratic cage or wake up and govern yourself. Peace.”