A Day On The… mud 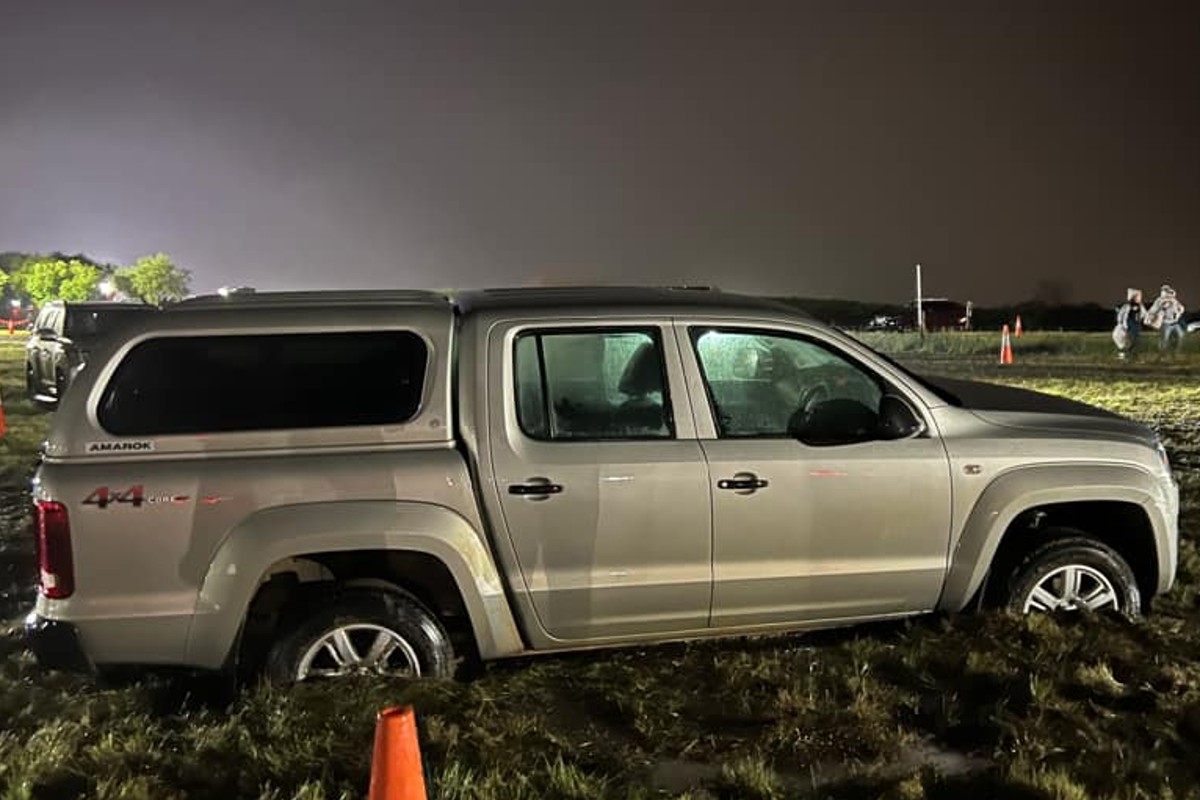 Concertgoers have taken to social media to complain after extremely muddy conditions at A Day On The Green on Saturday night.

Hundreds of cars were left stranded after being bogged in muddy fields, with a further dumping of rain at around 8:30 exacerbating the problem.

Event Organisers put out an announcement late on Friday to warn those planning to head to Mount Duneed that they would either need a four-wheel drive vehicle or catch a shuttle bus, with parking conditions not suitable for 2WD vehicles

Rideshare and taxis were also banned from the venue, not allowed to drop off patrons, and the venue advised there would be no pedestrian access either, meaning a majority of people were forced to take a shuttle bus, which only departed every ten minutes.

Some took to social media to say they were sleeping in their bogged vehicle, hoping the grounds would dry up enough overnight to allow them to drive out Sunday.

“Getting there from one of their bus pickup points was pretty good, but getting people out of the event and onto busses seemed like a complete afterthought.

They had VERY little crowd control, and the people they did have were clueless as to where people should queue for which bus group, and they had no traffic management to keep the busses moving.”

“Is The Spirit of Tasmania nearby?”