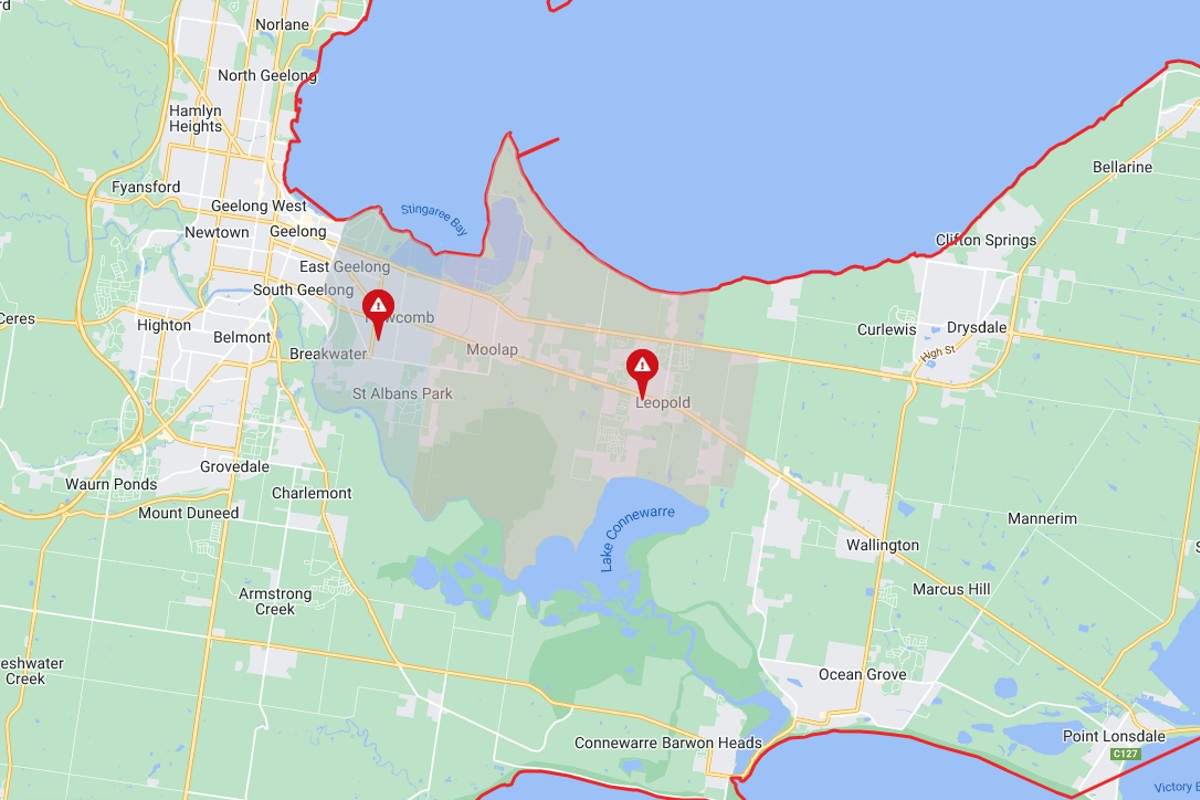 More than 1,500 properties across Leopold and Newcomb are without power this morning.

The Department of Transport said to treat any faulty or blacked-out traffic lights as a four-way stop sign.

PowerCor said it’s investigating the fault which has blacked out electricity at 1,540 properties including Leopold Plaza.

Residents in the area have told Geelong Broadcasters they received a text message from the electrical distribution network saying they expect power to be restored by 10:30 am.

It comes after parts of Leopold had a power outage Sunday evening – initially, the power cut out at 5:30 pm, and while some had power restored within 60 seconds, others remained without electricity until 1:00 am Monday. 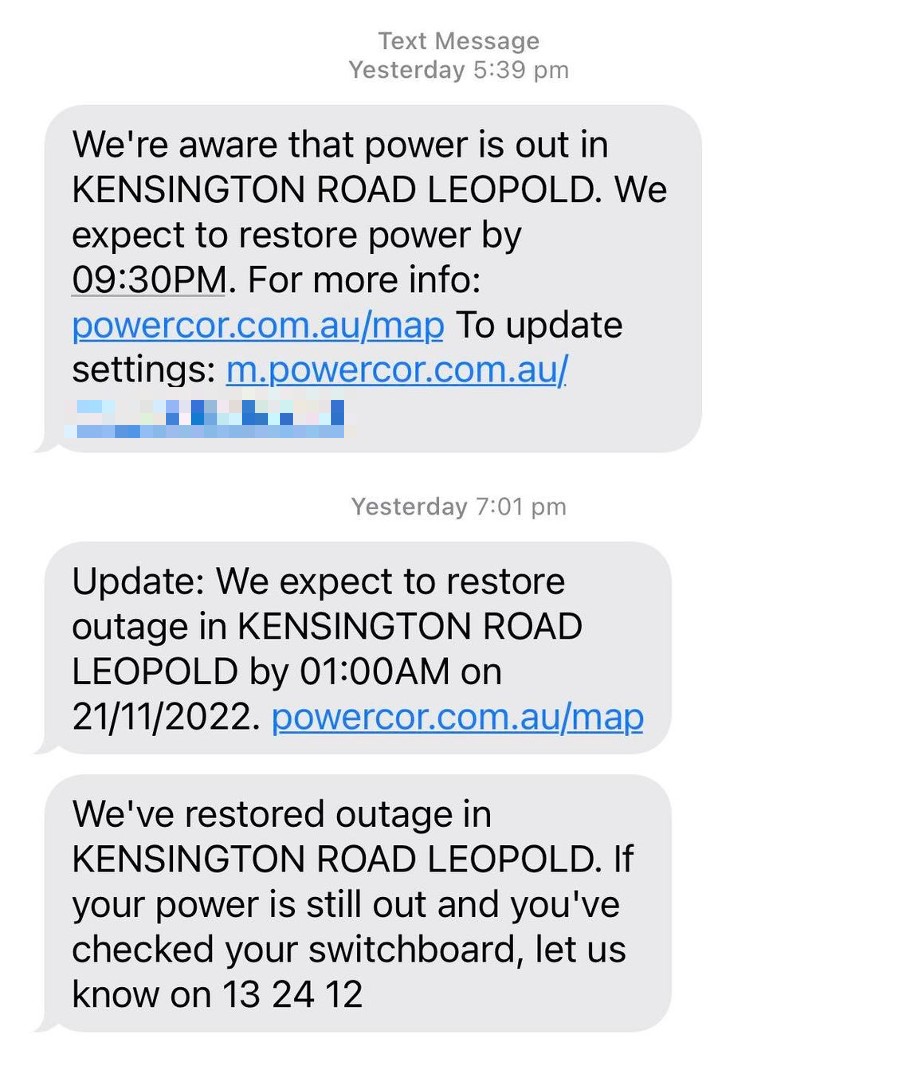