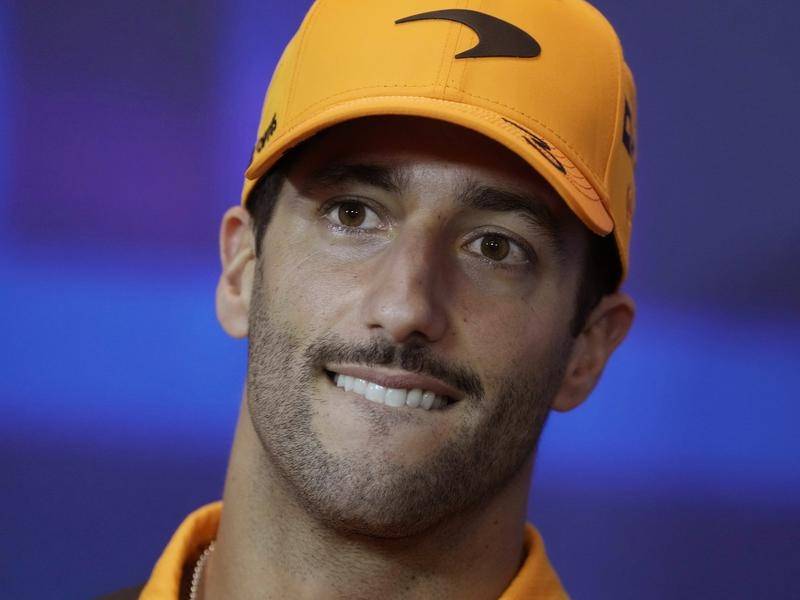 Daniel Ricciardo has ruled out attending all 24 Formula One races next season if, as expected, he signs a deal to be Red Bull reserve driver following his departure from McLaren.

“I can’t say 100% until things are signed off and whatever but that’s certainly what’s closest now. I look forward to that,” the 33-year-old said on Sunday.

“If it is though, I’m not going to be at 24 races. Otherwise I may as well be on the grid somewhere. I made it clear that I still need some time off for myself and to get away a little bit.

“I’ll be around to some extent and try to stay involved.”

Next season is scheduled to have a record 24 rounds, two more than there were in 2022 after the Russian Grand Prix was cancelled.

Ricciardo, who is being replaced by rookie compatriot Oscar Piastri alongside Britain’s Lando Norris, started 13th and finished ninth in his final race for McLaren under the Yas Marina floodlights.

“I’m relieved how it ended,” he said. “I look back to a week ago and if that was the finale, it certainly would have left some more of a sour taste in my mouth.”

Ricciardo retired in Brazil after an opening lap collision with Haas’s Kevin Magnussen.

“To see the chequered flag, to be in the points, to hold off (Sebastian) Vettel the last 10 or so laps, that was fun and I feel like I crossed the line having put in at least a solid effort,” he said.

“That makes me feel a little more fulfilled.”