Socceroos to use Boyle for inspiration 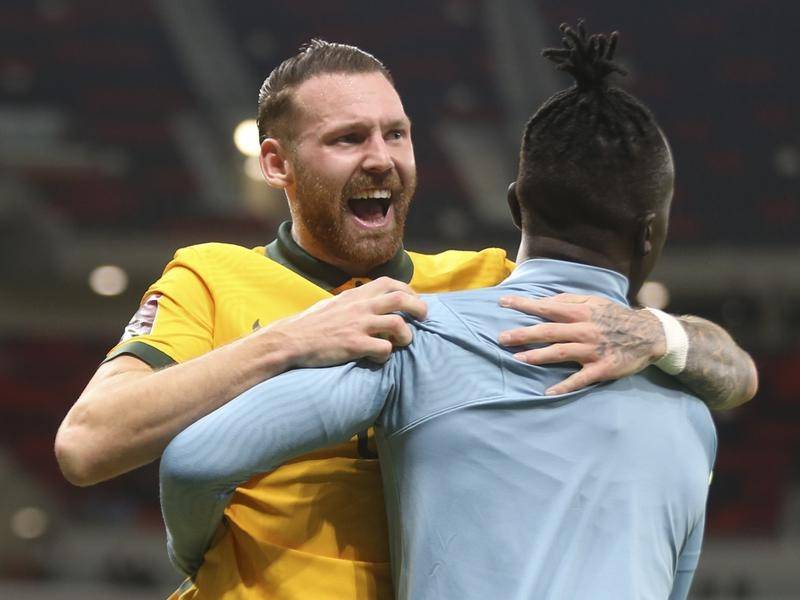 Martin Boyle’s devastation is being used as inspiration for his Socceroos teammates at the World Cup.

The dynamic winger has been ruled out of the cup in Qatar because of a knee injury, with Melbourne City livewire Marco Tilio summoned as a replacement.

“We’re all sad for him because he did so much and contributed so much to getting us here,” Leckie told reporters.

“It’s just another reason for us to do it for him.

Marco Tilio (l) has been backed to make an impact at the World Cup after replacing Martin Boyle. (AP PHOTO)