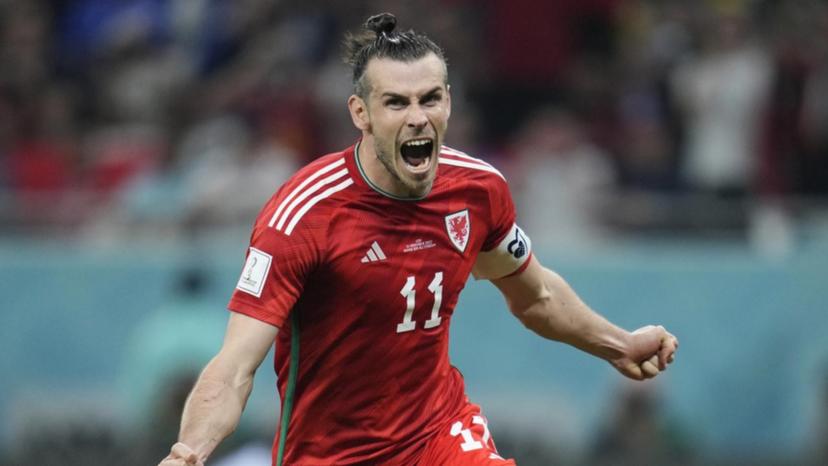 A late penalty by veteran striker Gareth Bale has earned Wales a 1-1 draw with the United States to avoid a losing return to the World Cup after 64 years in a fascinating Group B encounter.

Dragged down by US defender Tim Ream in the box, Wales’ all-time top-scorer Bale stepped up to the penalty spot in the 82nd minute on Monday and made no mistake by hammering the ball into the top corner in front of the “Red Wall” of fans at a raucous Ahmad Bin Ali Stadium.

With one of the youngest teams at the tournament and themselves returning after eight years, the USA started energetically and took a well-deserved 1-0 lead with a 36th minute goal from Timothy Weah. They were unlucky not to go into the break with a bigger advantage against the flat Europeans.

Weah, the son of Liberian president and former World Player of the Year George Weah, timed his run to perfection after a beautifully-weighted pass from Christian Pulisic and slipped the ball past Wales goalkeeper Wayne Hennessey.

The Welsh were fortunate not to be behind early on when Weah’s cross deflected off a helpless Joe Rodon and hit Hennessey with the goalkeeper knowing little about it. Seconds later Antonee Robinson headed wide with a good near-post opportunity.

Wales manager Rob Page made the key change at halftime when he replaced the ineffective Daniel James with the tall and muscular Kieffer Moore, who was exactly what they had been missing in the opening period. It was, suddenly, a different ball game.

The Welsh were able to apply pressure at the other end and went close twice in quick succession. First Ben Davies forced a superb stop from goalkeeper Matt Turner before Moore headed the resultant corner just over with a chance he should have buried.

Wales’ pressure paid dividends as they won a penalty when Ream, already on a yellow card for a cynical challenge earlier in the half, went through the back of Bale, who made no mistake from the spot as he thrashed the ball wide of Turner.

Gareth Bale equalised from the penalty spot for Wales in their 1-1 World Cup draw with the US. (AP PHOTO)