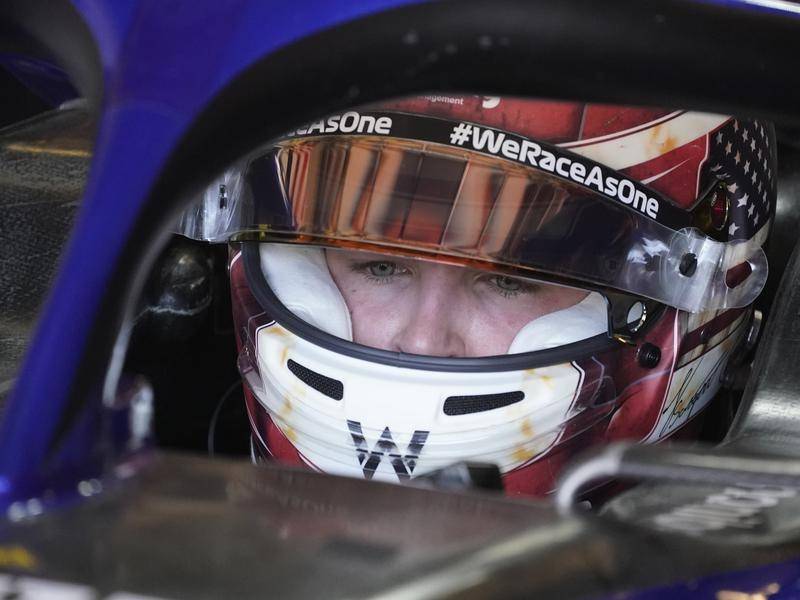 Next season’s Formula One grid line-up has been completed after American Logan Sargeant was confirmed as a Williams driver.

The 21-year-old will become the first F1 driver from the United States in seven years. He teams up with London-born Thai Alex Albon.

Sargeant had been working with the British-based team as a practice driver at recent grands prix.

The Floridian replaces Nicholas Latifi – after the Canadian was deemed surplus to requirements – and is the final piece in the driver jigsaw for 2023.

Sargeant finished fourth in Formula Two, F1’s feeder series, taking enough points on his Super Licence at the final round in Abu Dhabi to secure his Williams seat.

“It’s a huge honour and a dream come true to be given this opportunity to compete in Formula One with Williams,” said Sargeant.

“A massive thank you to every person at Williams Racing and Dorilton Motor Sports for the support they’ve given me since the day I first joined the team as an academy driver at the 2021 United States Grand Prix.

“Being a part of the Williams driver academy for the past year has given me an important platform to develop and prepare me for this next chapter.

“I’m ready and excited to be a part of this journey as the team looks to progress up the grid.”

Team principal Jost Capito said: “We’re delighted to officially announce Logan as our driver for next year after qualifying for a Super Licence following the final F2 event of the season in Abu Dhabi.

“Logan completes our exciting driver line-up for 2023 alongside Alex. He’s had a strong rookie season in Formula Two, and we are excited to watch him make the step up in Formula One.”

Alexander Rossi, who competed in five races for Manor in 2015, was F1’s last US driver.

The United States will stage three grands prix next season, with Las Vegas joining Texas and Miami on the calendar.

Logan Sargeant, seen in a Williams at the US GP, has now signed to drive for them in 2023. (AP PHOTO)