Ratten reunites with Clarkson at Kangaroos 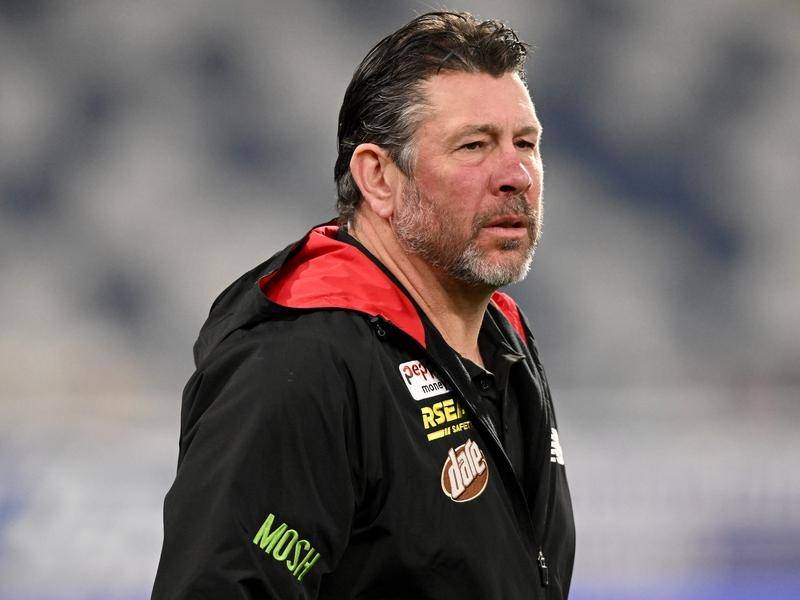 Former St Kilda coach Brett Ratten will reunite with Alastair Clarkson as his assistant at North Melbourne, just six weeks after he was sacked by the Saints.

Ratten has joined the Kangaroos on a part-time basis and will work with their midfield group, supporting fellow assistant Jordan Russell.

Ratten was sacked by St Kilda on October 13, less than 100 days after signing a two-year contract extension, and has since been replaced by Ross Lyon.

The 51-year-old was St Kilda’s caretaker coach for the final six rounds of the 2019 season, following Alan Richardson’s departure, then was senior coach from 2020 until 2022.