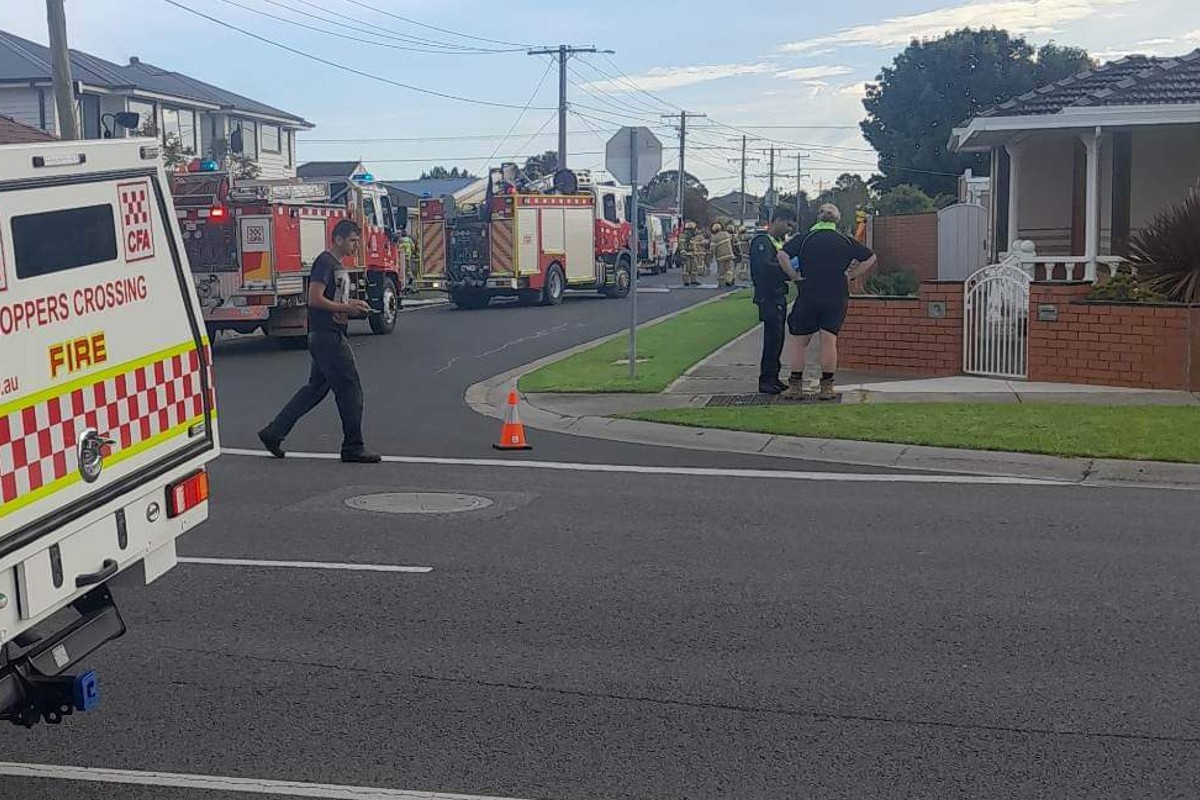 At least one person is believed to have died and a third person has been seriously injured in a Werribee house fire.

Emergency services were called to the Manor Street property at 7:16 am Saturday, with a CFA spokesperson confirming 9 trucks attended the scene and took 25 minutes to bring the fire under control.