Crane topples in Highton, knocking out power for thousands 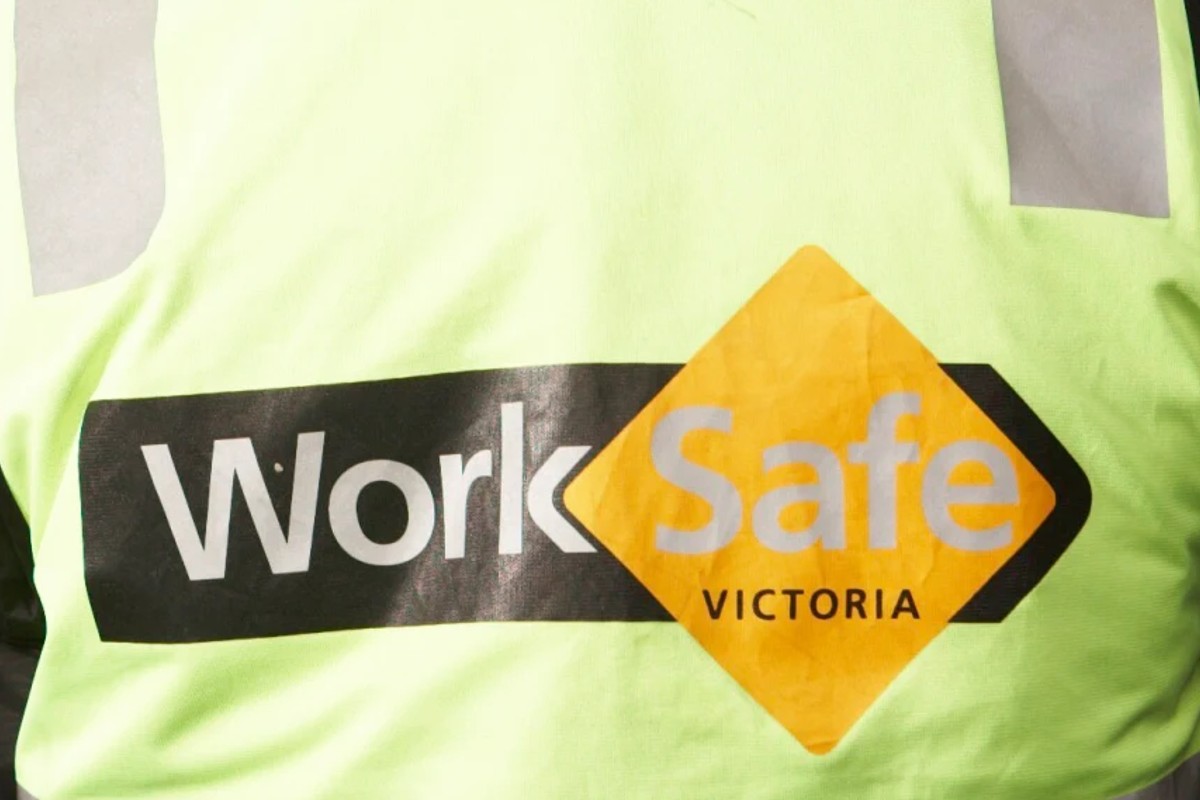 Thousands of Highton residents have been left without power, and a crane operator has been taken to hospital after an incident on North Valley Road on Friday afternoon.

More than 400 homes remained without power yesterday evening, according to a Powercor spokesperson, and on Saturday morning more than 100 still hadn’t had electricity switched back on.

At one point yesterday 3,500 homes were without power while the grid operator re-routed power supply around the suburbs.

The crane operator was taken to University Hospital in a stable condition.