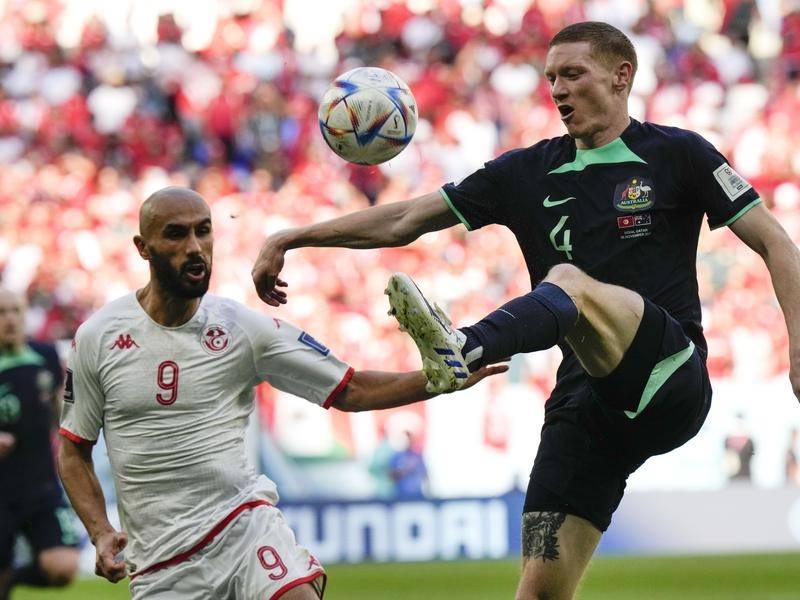 Eight members of the 26-strong Socceroos squad in Qatar currently play in the A-League.

And a batch of others, including captain Mat Ryan, have graduated from the domestic league to play worldwide.

The Socceroos want their performances in Qatar to generate interest in the A-League from people who tune into their sport every four years, during a World Cup.

“It deserves that respect and that attention,” Socceroos striker Mitch Duke said of the A-League.

“And it is only going to grow, and get more respect, the better we do on the national stage.

“We (Socceroos) have been doing a brilliant job and I hope it does turn more heads, brings more attention, because the game deserves it.”

Japan-based Duke said the standard of the A-League was “very much underestimated and not as respected, probably globally, as it should be”.

“If you speak to a lot of foreigners that go to that league, they do say it’s a shock to the system, about how physical is it and the quality that is there,” he said.

“So hopefully that just keeps growing the attention. And I would love to see that happen after this World Cup and be more in the conversation.”

Defender Kye Rowles, who joined Scotland’s Heart of Midlothian this year from the Central Coast Mariners, also hoped support would flow to the domestic league after the Socceroos’ World Cup.

“This squad is made up of a lot of A-League players and they’re contributing massively to us moving forward and what we have already achieved so far,” Rowles said.

“If we could get their attention for the league back home as well, week-in, week-out, it would be massive for the future.

“It could contribute to those kinds of players getting into the Socceroos and continuing to build the national team to a higher level and getting the A-League the respect it deserves.”

Australia’s Kye Rowles, right, caught the eye of Hearts, in Scotland, while playing in the A-League. (AP PHOTO)