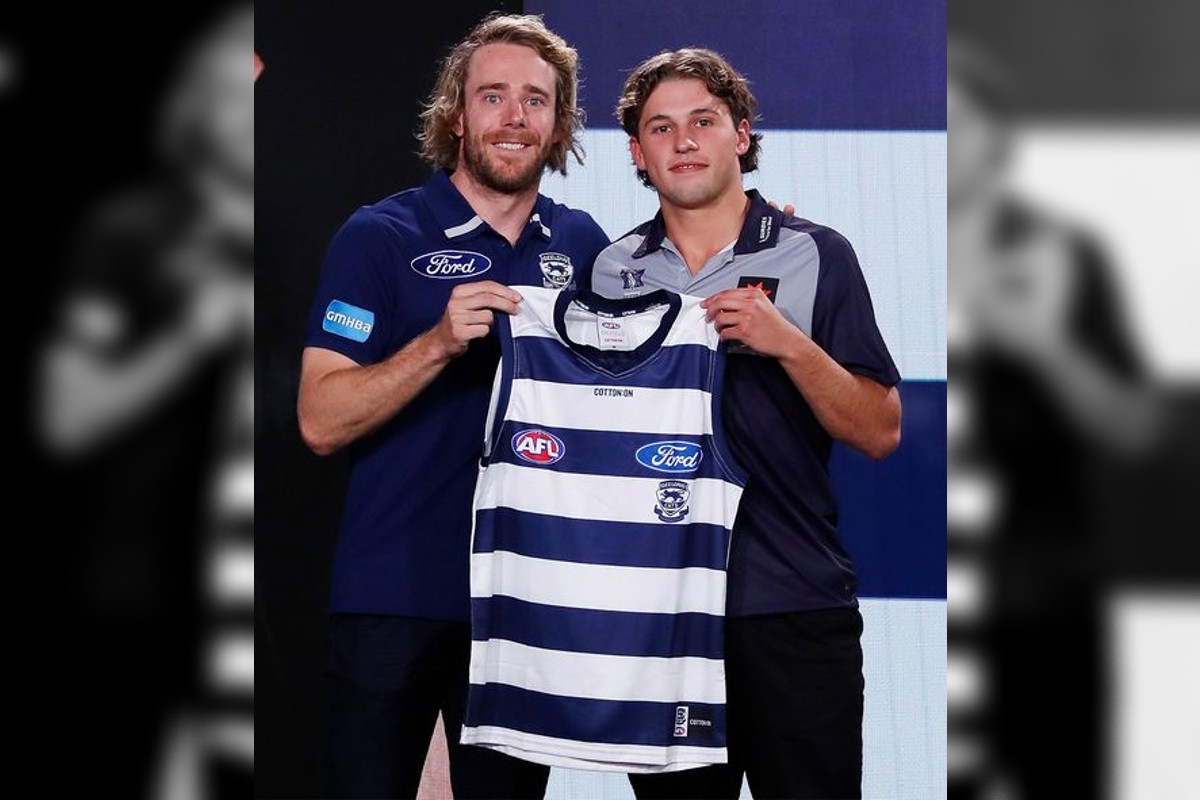 The 18 year old has played for Queenscliff, Geelong Falcons and represented Vic Country during the national championships where he placed second in the Larke Medal voting, second to Will Ashcroft (Draft pick #2, Brisbane Lions)

Clark picked up 25 touches per game for the Falcons and 23 for the Vics.

Geelong Recruiting Manager Stephen Wells said the Club was thrilled to add a player of Clark’s potential to the list.

“We’re really excited to add a player of Jhye’s caliber (sic) to our Club,” Wells said.

“He’s had an exceptional 12 months, leading both the Falcons and Vic Country, while also playing some terrific football himself.

“We love his competitive nature, and his leadership traits as an 18 year old are really encouraging. We think Jhye will be a terrific addition to the Geelong Football Club and has the potential to be a very good player for a long time.”