Warner to reassess future after summer 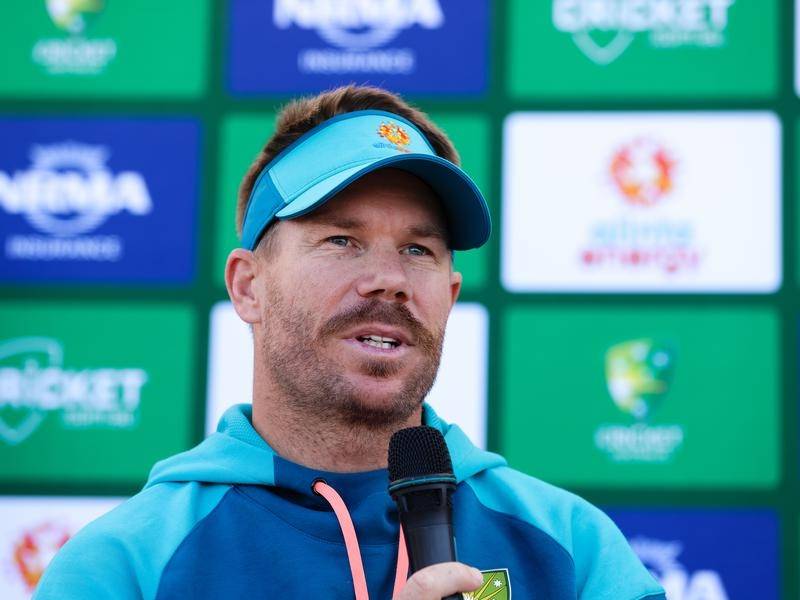 David Warner will reassess his future at the end of the Test summer, with the opener likely to be the first of the current team to retire from red-ball cricket.

Warner indicated earlier this month he could retire from Test cricket within a year, while eying the chance to play on in white-ball cricket until the 2024 T20 World Cup.

Part of those plans would include maiden series victories for Warner in India and England next season, with the one-day World Cup later in the year also a goal.

Australia has not had a retirement from the Test team since Mitchell Johnson in 2015, but a fresh batch of exits loom in coming years.