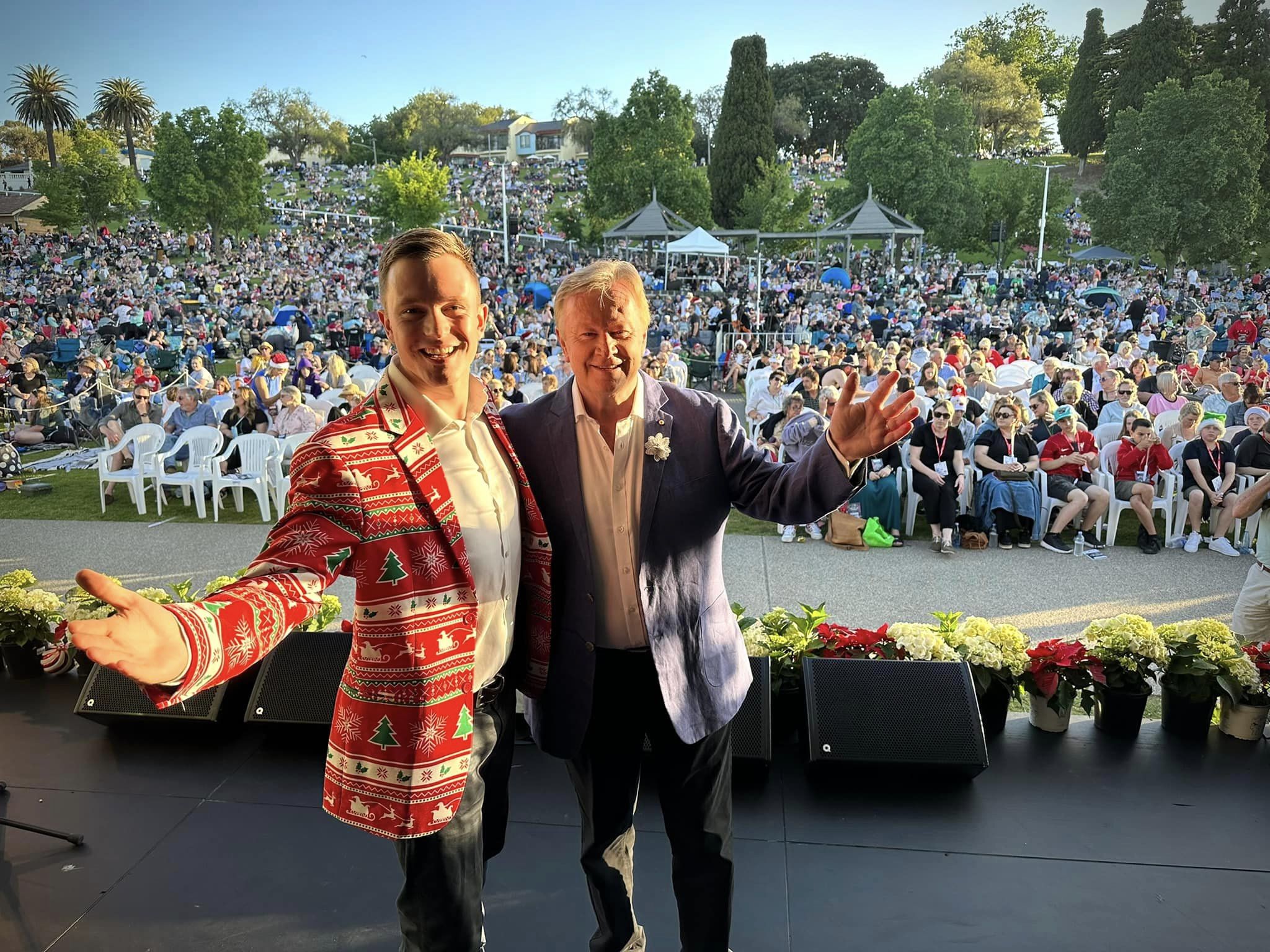 A staple of Christmas in Geelong has returned with Carols By The Bay featuring the Geelong Concert Band, Rhonda Burchmore, and of course Santa!

The event, hosted by Dennis Walter, featured fireworks that impressed the crowd on Geelong’s waterfront.

Geelong missed out on the event in 2020 and 2021 due to COVID restrictions, Dennis Walter was welcomed back to the stage by an appreciative crowd.

Still to come on the City of Greater Geelong’s Christmas Celebration is Gala Day on December 10 and the 58th Geelong Carols by Candlelight on Christmas Eve.

Gala Day won’t feature the popular parade with organisers saying the cost of staging the parade meant it was no longer viable for a free public event.

A Christmas Concert and Market will be hosted at Johnstone Park in place of the parade.