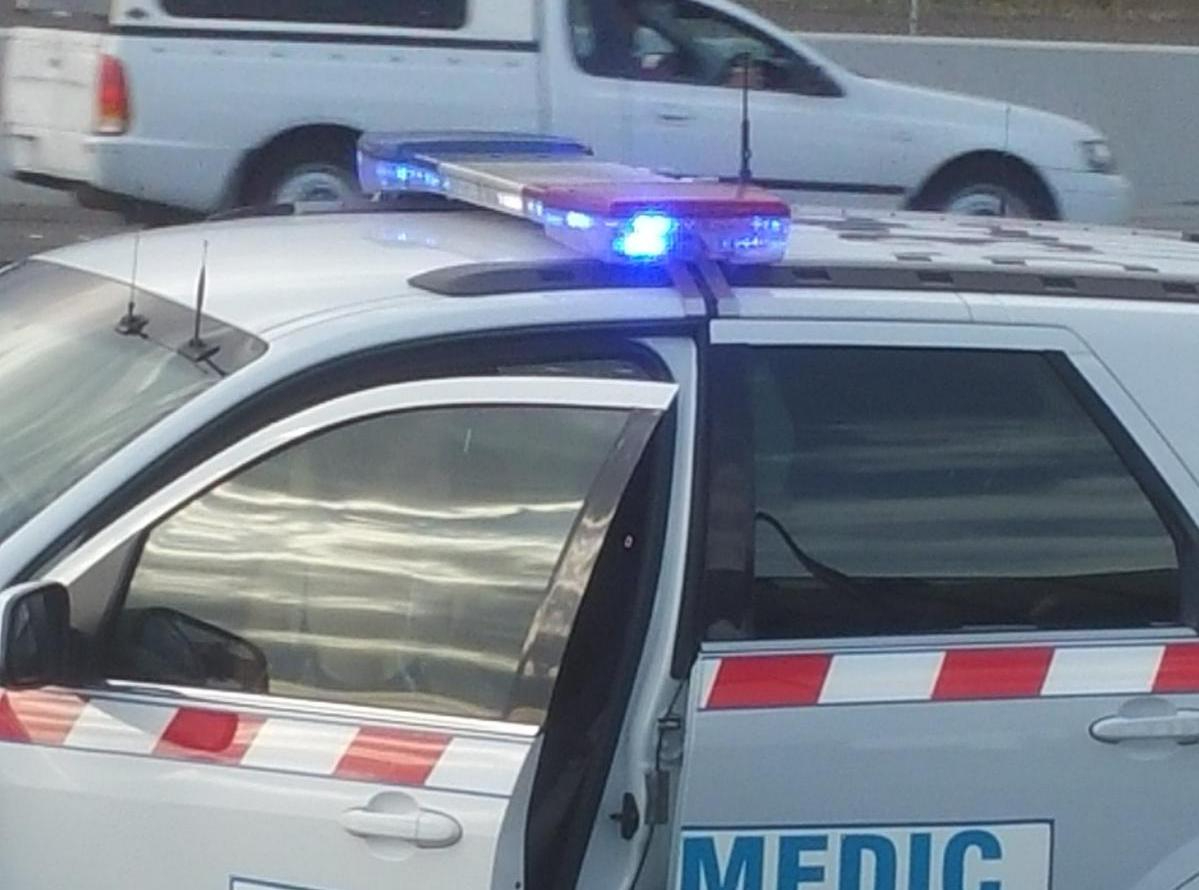 Traffic has been affected on McKillop Street and Latrobe Terrace after the incident at around 1:30 Monday afternoon.

An Ambulance Victoria spokesperson says they’ve taken one person to hospital, and are still assessing patients at the scene

“Ambulance Victoria was called to an incident in Newtown at approx. 1:40pm”

“One patient has been transported to Geelong University Hospital in a stable condition.”

“A second ambulance has been dispatched for a second patient on scene.”