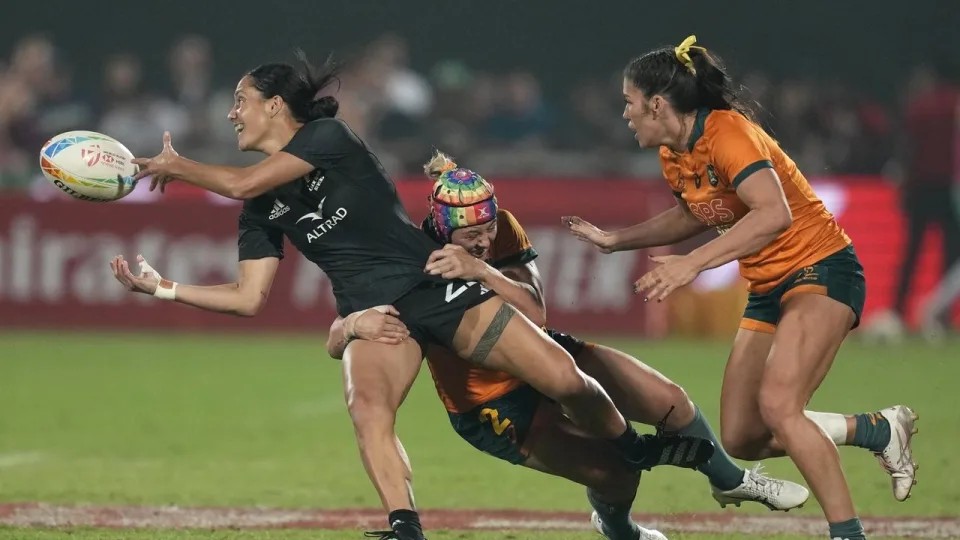 Australia’s rugby sevens women have finally had their glorious run of success ended – by their old rivals from across the Tasman.

The triple champions – Commonwealth, World Series and World Cup winners – went down 31-14 to New Zealand in Sunday’s unexpectedly one-sided final of the Cape Town Sevens, reheating a famous old rivalry that the Australians had appeared to be dominating of late.

It was in the same Cape Town stadium that the Aussies had won the World Cup final against the New Zealanders in September and world player of the year Charlotte Caslick’s side had also beaten the Black Ferns handily in last week’s final in Dubai.

But clearly itching for revenge, the New Zealanders tore into the final with some relish, putting four scores on the board and powering 26-0 ahead before the Australians, looking a little fazed by the rainy, slippery conditions, could even get on the board.