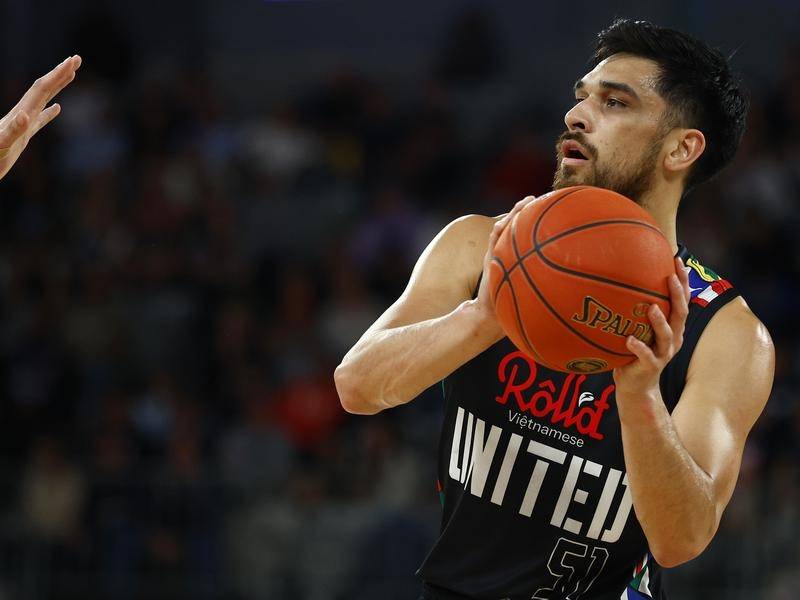 The result ensured eighth-placed Melbourne (6-10) avoided the ignominy of losing six successive games in the same season for the first time.

Boasting a full-strength roster with Ili back after missing the five losses with concussion and a vestibular disorder, and centre Isaac Humphries playing after COVID kept him out of the last two games, United displayed the type of firepower that could push them back into finals contention.

New Zealand playmaker Ili racked up 15 points on 80 per cent from the field and filled the stat sheet with four rebounds, four assists, two steals and a block.