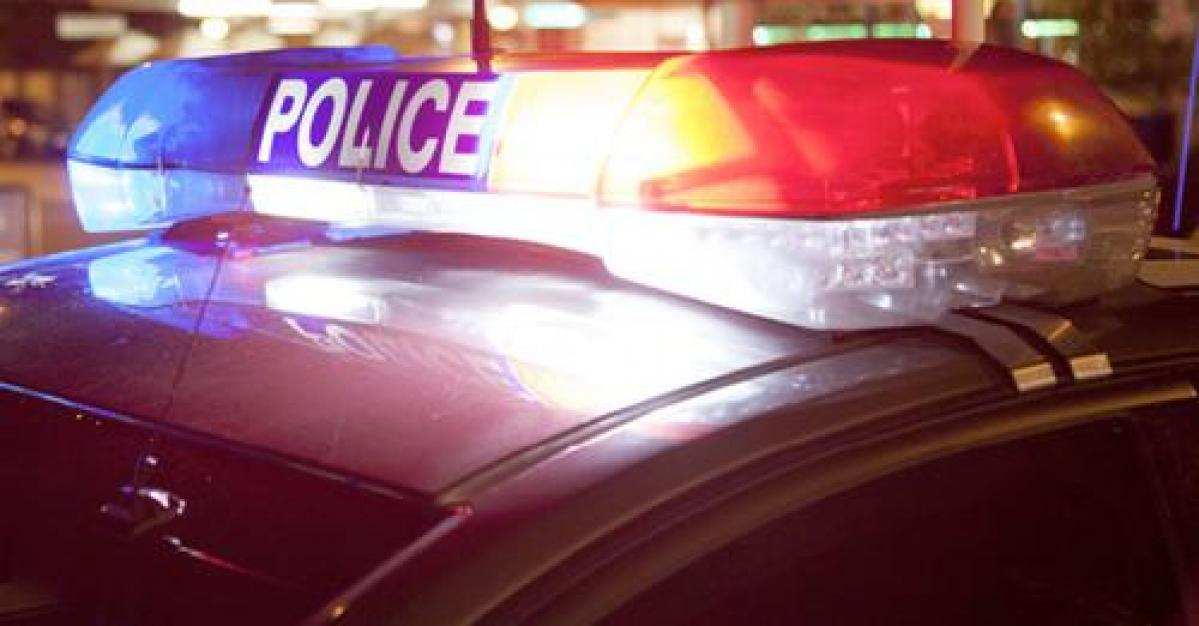 Three people have been charged after a food delivery car was allegedly stolen Friday morning.

Police were first called to Kirkton Drive, Kurunjang after reports a car had been stolen.

A Victoria Police spokesperson says they tracked the vehicle and arrested three people around 6km away.

“Police were able to track the vehicle to First Avenue, Melton South.”

“Two males and a female were arrested, and a police officer was allegedly slashed to the face during the arrest.”

A 21-year-old Wyndham Vale woman was among those arrested, and faces charges of theft of a motor vehicle, theft of fuel, and possess cartridge ammunition.

The other two charged include a 34-year-old man who was charged with 14 offences, including intentionally cause serious injury, assault police officer, prohibited person possess firearm and theft of motor vehicle.

The man, from Bacchus Marsh, will spend Christmas behind bars after being remanded to appear in the Melbourne Magistrates’ Court in April 2023.

A 28 year old Coomoora man also arrested at the scene was charged with handle stolen goods, possess cartridge ammunition and possess dug of dependence, and has been remanded to appear in the Sunshine Magistrates’ Court on Wednesday.

“The injured police officer has been discharged from hospital following surgery.”