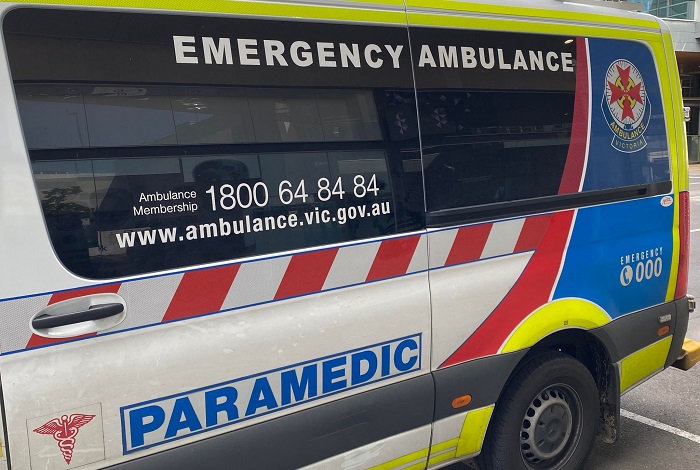 It’s believed a car collided with a pole just under the Sexyland Bridge.

An Ambulance Victoria spokesperson says the incident happened just before 8am

“Both patients were transported to Geelong Hospital in a stable condition.” 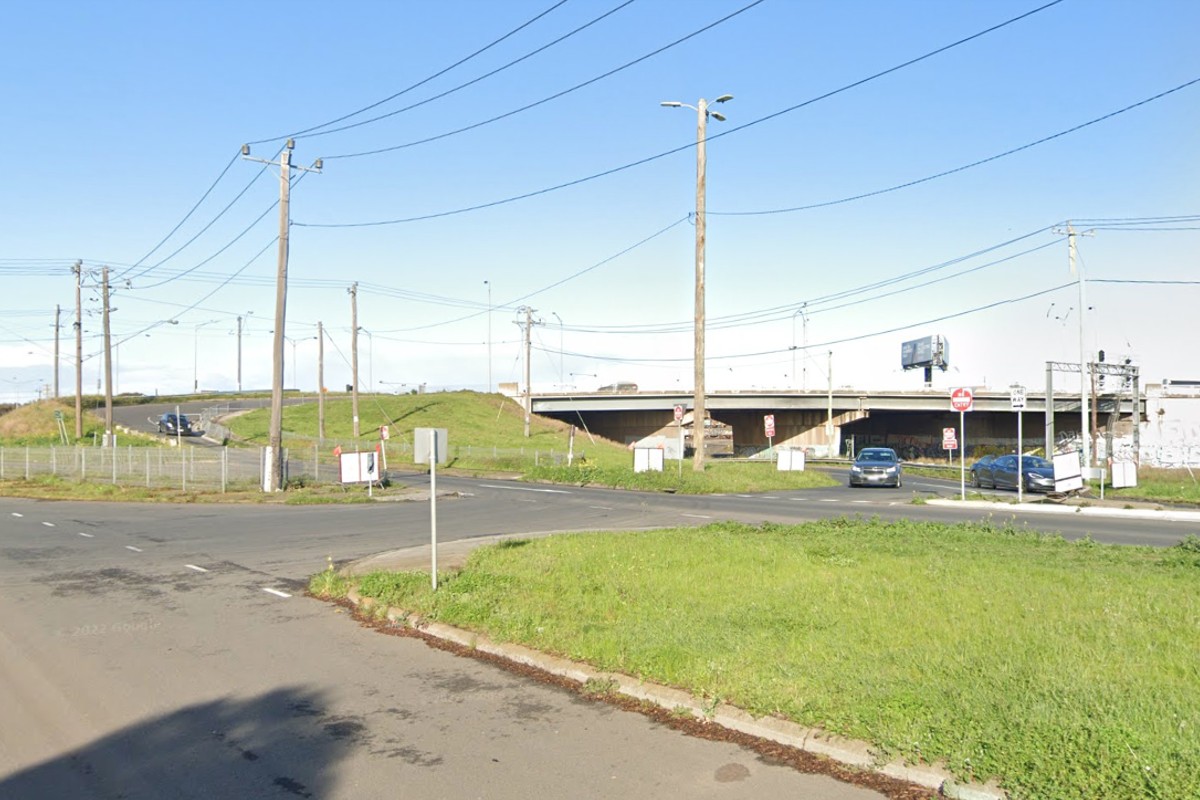 Second: The location near where a car is believed to have collided with a pole [Google Maps ]