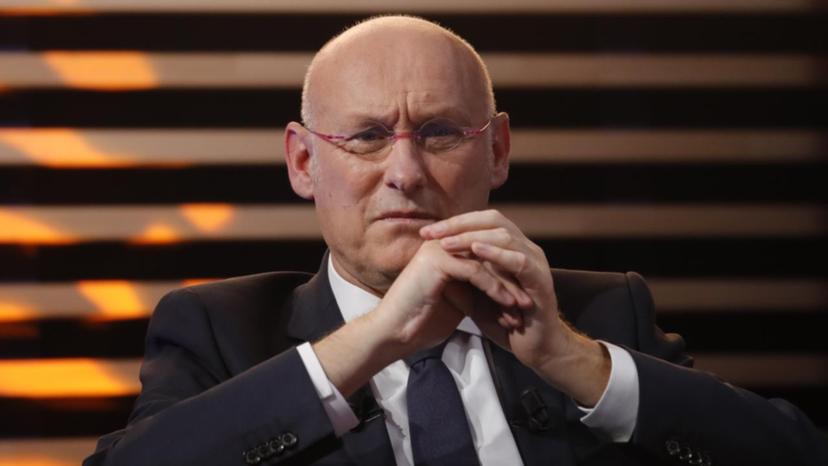 Bernard Laporte, the head of the French Rugby Federation, has been given a two- year suspended prison sentence and a EUR75,000 (A$120,000) fine after being found guilty of corruption charges in a French court.

The verdict comes nine months before the World Cup kicks off in France. Laporte is also World Rugby vice-chairman.

Laporte was banned from holding any position in rugby for two years but on Tuesday his lawyer Jean-Pierre Versini-Campinchi said he would appeal the ruling, enabling the 58-year-old to keep his two roles if the organisations permit.

However, French sports minister Amelie Oudea-Castera said his sentencing put him in an untenable situation and called on the French federation to act.

“In terms of good governance, the minister considers that this new context is an obstacle to Bernard Laporte being able… to continue his mission under good conditions at the head of a Federation… in such a decisive time for French rugby, in the final stretch before a Rugby World Cup when France will be hosting nations from all over the world,” the sports ministry said in a statement.

A spokesman for World Rugby said the executive committee “will convene tonight (Wednesday morning AEDT) to determine the next steps in accordance with the international federation’s Integrity Code. A further update will be made following the meeting.”

In 2017, Laporte was the subject of an investigation into an alleged conflict of interests and denied accusations that he pressured the French federation’s appeals board to reduce sanctions against Top 14 club Montpellier.

Following a three-month investigation, the French sports ministry said Laporte contacted the appeal commission’s president and stressed that the phone call resulted in commission members changing their decision. Montpellier’s fine was reduced and a one-game stadium ban was cancelled after Laporte’s intercession.

A former French international player and head coach, and from 2007-09 French Secretary of State for Youth and Sports, Laporte was named in August by World Rugby magazine ‘the most influential person in rugby’.