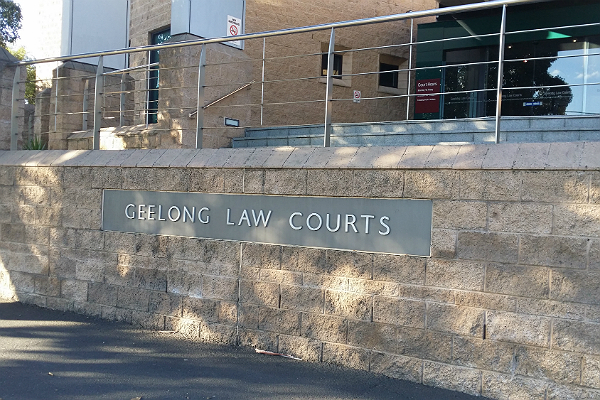 The Geelong Magistrates’ Court has heard what lead to an all-in-brawl in the Geelong CBD late last year.

The Herald Sun reports a Melton man stumbled out of The Deck on Gheringhap St and punched another man leaving him with serious fractures.

As the victim hit the ground, the court heard a brawl broke out between the victim’s friends, the accused, and one of the accused’s friends.

The man who allegedly threw the punch pleaded guilty to recklessly causing injury and affray in the Geelong Magistrates Court on Monday.

The court also heard as the accused left the bar he attempted to take a glass of alcohol from the licenced venue before a security guard intervened.

Following the assault, the victim suffered a fracture to the bone above his two front teeth, which eventually caused both teeth to die.

The Sun reported Defence lawyer Bethany East said the accused had “moderately decreased his use of alcohol” since last December.

“It is certainly not an excuse, but there was a role of alcohol in the offending,” Ms East said.

The matter has been adjourned for a community corrections order assessment.